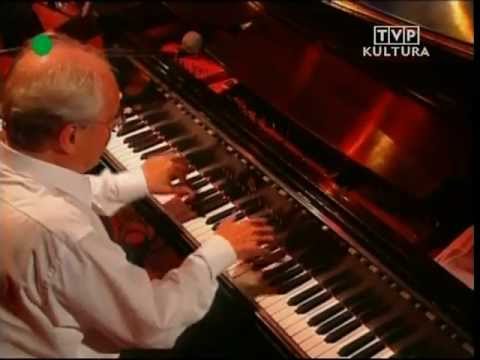 A tribute to the composer and pianist

Arranger-composer and occasional jazz pianist Michel Legrand passed away on January 26, 2019 at the age of 86.

A major film composer who won Academy Awards for Best Original Song in 1966 for “The Thomas Crown Affair” and for Best Original Score twice (1971’s Summer Of ’42 and 1983’s Yentl), Legrand was a household name for a half-century.

Born in Paris, Legrand studied music at the Conservatoire de Paris starting when he was 11.

Legrand had a parallel musical life in jazz, starting with arranging for a string orchestra for a Dizzy Gillespie session in 1953.

He recorded the remarkable Legrand Jazz album in 1957 (which on various dates had such sidemen as Miles Davis, John Coltrane, Herbie Mann, Phil Woods and Bill Evans), played piano on trio albums from 1959, 1968, 1991-92 and 1995, performed on a quintet record with Phil Woods in 1973, and recorded 1982’s After The Rain (with Woods, Zoot Sims and Joe Wilder).

Legrand also wrote for Sarah Vaughan, Stan Getz, Bud Shank, Stephane Grappelli, and Arturo Sandoval, and composed such songs as “The Windmills Of Your Mind,” “What Are You Doing The Rest Of Your Life,” “The Summer Knows,” “Summer Me, Winter Me,” “Brian’s Song,” “How Do You Keep The Music Playing,” and “Pieces Of Dreams.”

Here is Michel Legrand at the Montreal Jazz Festival in 2001 performing “I Will Wait For You” with a trio. 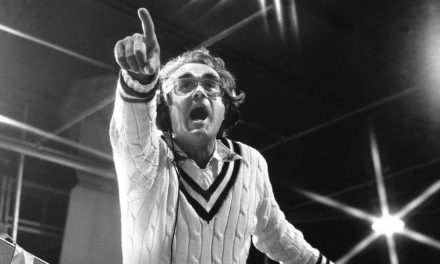