A tribute to the soft-spoken trumpeter

He was born May 9, 1963 in Indianapolis, Indiana and grew up in Denver.

Miles started on the trumpet as a teenager and, while he began college by studying electrical engineering, he soon switched to music and earned a master’s at the Manhattan School of Music.

Miles recorded his first album in 1987, toured with the Mercer Ellington Orchestra, and gained some recognition for his association with Bill Frisell.

Ron Miles was a soft-spoken individual and his trumpet style was also mostly gentle as can be heard on the 12 albums that he made as a leader; he also recorded as a sideman with Frisell, Fred Hess, Ginger Baker, Jason Moran, and Joshua Redman in the Old and New Dreams tribute band Still Dreaming.

The trumpeter would have been better known but he chose to live and often perform in Colorado where he had a major impact on the local scene.

Here is Ron Miles performing a moody and atmospheric original with his quartet in 2014. 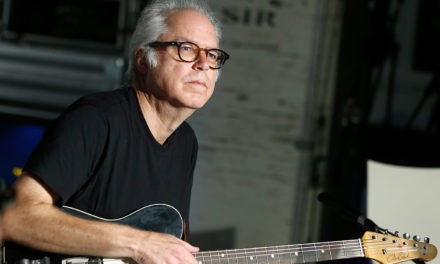