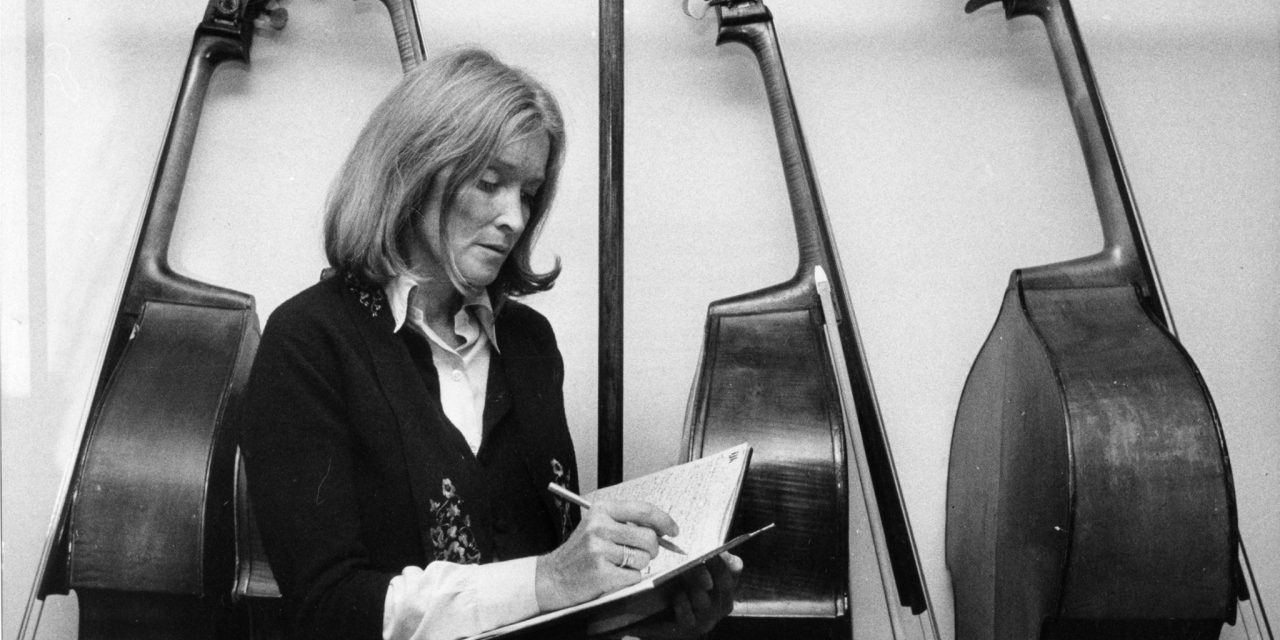 A tribute to the manager and jazz record producer

A journalist and publisher who published the literary arts and music magazine Changes, she met Charles Mingus in 1964, became the bassist’s manager and wife, and helped run his music publishing company Jazz Workshop.

After Charles Mingus’ death in 1979, it became Sue Mingus’ mission to keep his music alive.

She produced the performances of Mingus’ Epitaph starting in 1989, created and directed the Mingus Big Band (which was founded in 1991), and produced Mingus Dynasty (all-star groups comprised of some of the bassist’s alumni) and the Mingus Orchestra.

She also produced their recordings and some recorded sets of previously unreleased Charles Mingus concerts.

Sue Mingus put together the large archive (the Charles Mingus Collection) for the Library Of Congess, published several Mingus-related music books, founded the Charles Mingus High School Competition and Festival, and in 2002 had her memoirs Tonight At Noon: A Love Story published.