A late night show hosted by Bob Garrity (for Symphony Sid) captured off the radio. Live fron Birdland in 1951 to be exact.

Ten years later, the US broke diplomatic relations with Cuba and the fantastic wide open cross-pollination between American jazz musicians and the musicians of Cuba came to an end.

Communication continued, but it’s been constrained and difficult. Now it looks like, at long last, the doors are opening again (knock wood.)

Jazz on the Tube is going to Cuba this March with Ned Sublette, author of “Cuba and its Music” to check out the scene first hand. 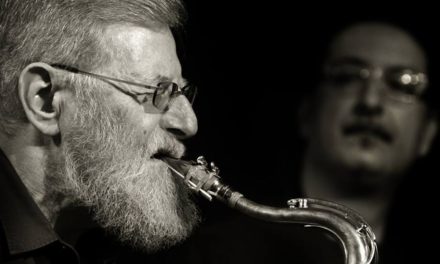 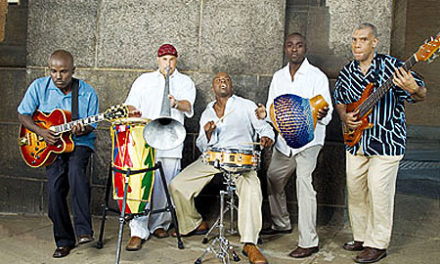 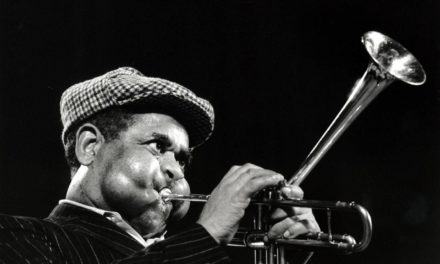