Influences on Moten – and his evolution – can be heard in his recordings.

In 1923, his sides were somewhat stiff imitations of the New Orleans style of King Oliver and others with a definite influence from ragtime which was still popular in Kansas City.

By 1926, you can hear the influence of Fletcher Henderson and more sophistication in his arrangements.

By this recording and until the end of his all too short life (he was killed by a medical mishap), he was hitting his stride and had a huge influence on the Kansas City scene and beyond. 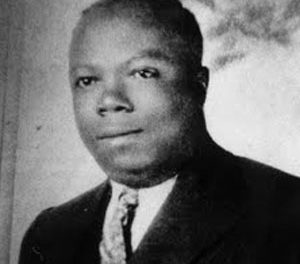