Pianist and composer Horace Silver was born on September 2, 1928 in Norwalk, Connecticut.

As a young child, Silver’s father taught him the folk songs of his native Cape Verde.

In 1954 he co-founded the Jazz Messengers with drummer Art Blakey. Their unique style, which emphasized composition and drew from R&B, laid the groundwork for hard bop.

Silver is best known for his numerous albums on the Blue Note label, including the 1965 LP Song for My Father.

After departing from the group two years later, Horace Silver formed his own quintet.

Over the years his bands would introduce a string of young jazz talent who later became bandleaders themselves such as Donald Byrd, Joe Henderson, Woody Shaw, Michael Brecker, and Benny Golson.

The “Horace Silver Quintet” perform at the 1959 Newport Jazz Festival. 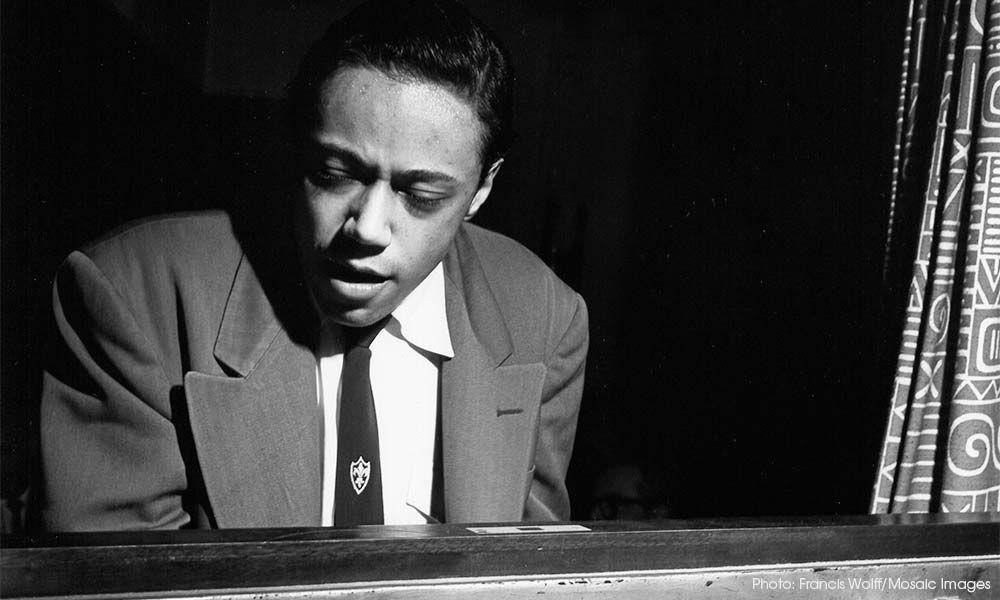