Louis Armstrong and his Orchestra

These shorts featuring Louis Armstrong was made in 1945.

*At the time of this film’s release the recording strike declared at the beginning of World War II by the American Federation of Musicians was still in effect. Louis Armstrong was no exception and joined his colleges and stayed away from the recording studio from 1942 until 1946 at the end of the strike.

Thankfully despite this limitation Jazz music continued to be documented via film shorts and radio broadcasts. 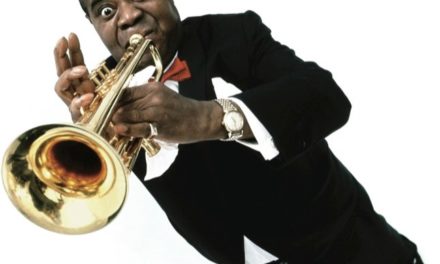 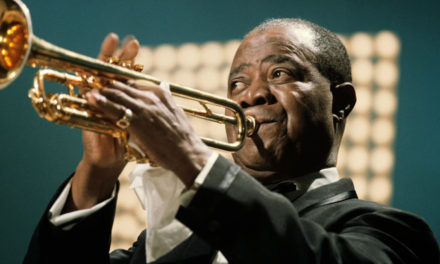 Nobody Knows The Trouble I’ve Seen, 1957 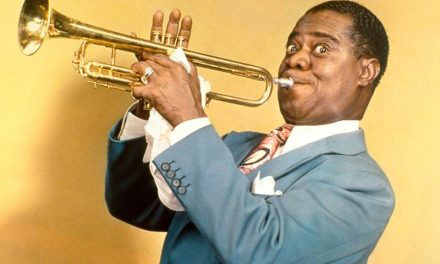 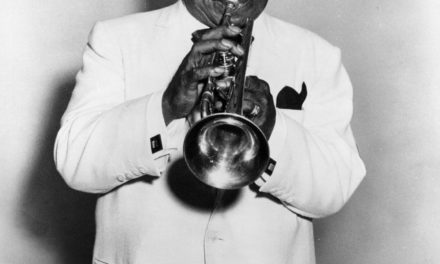