Something in the Way of Things (In Town)

Baraka, born Everett LeRoi Jones, was an Air Force sergeant before being discharged for his communist political views.

In 1958, he moved to Greenwich Village, New York, where he began writing about music, racism, and black nationalism.

He is the author of Blues People, a definitive text about the history of black music.

Even his harshest critics, however, could not argue against his great talent. Mr. Baraka left us with the gift of his uncompromising and insightful view of the world.

Amiri Baraka performs his piece “Something in the Way of Things” at the Sanctuary for Independent Media in Troy, New York. 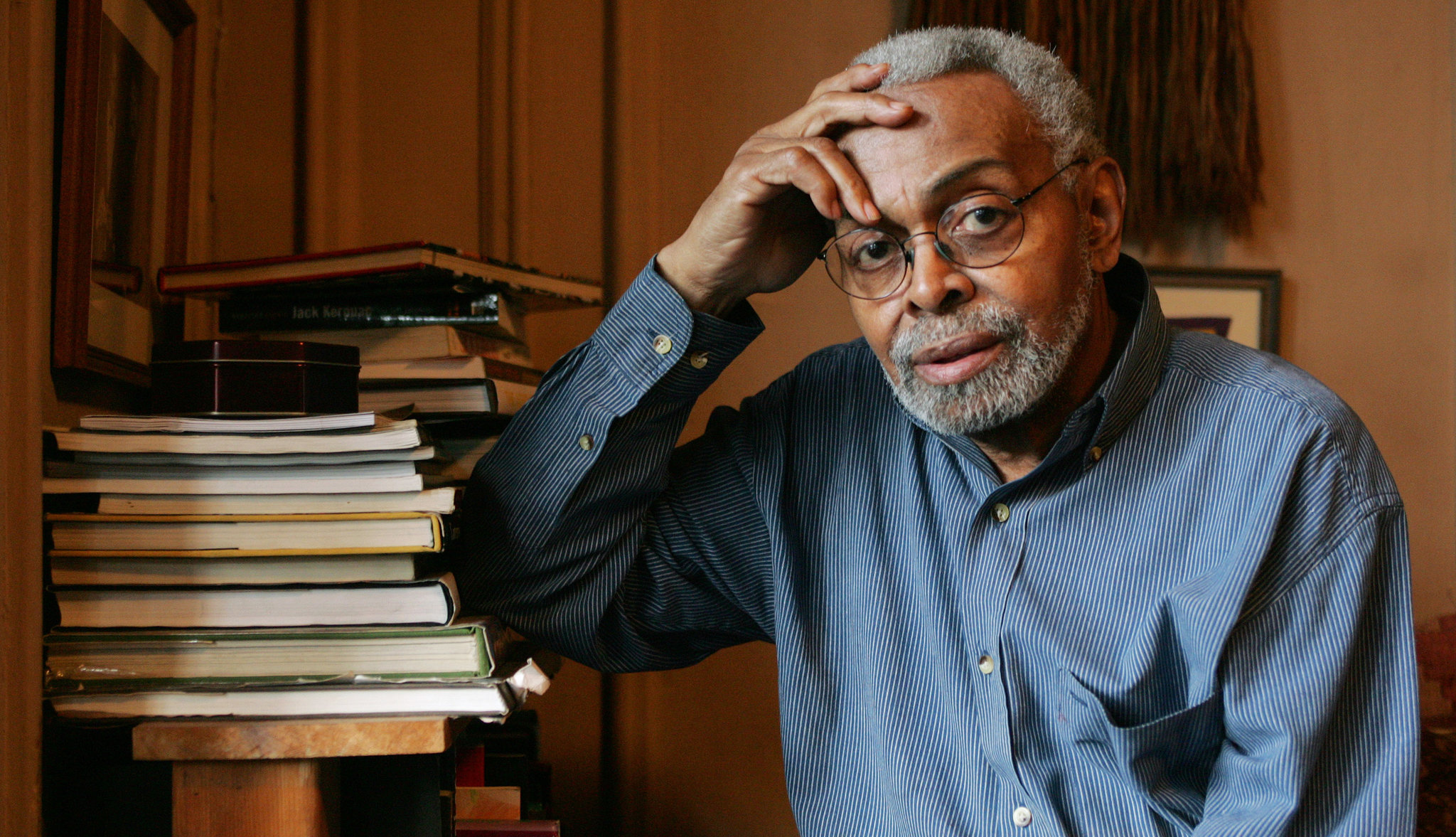