Something’s Got a Hold on Me

Allen Toussaint (January 14, 1938 – November 10, 2015) was an American musician, songwriter/composer, and record producer, who was an influential figure in New Orleans R&B from the 1950s to the end of the century.

Many other musicians recorded Toussaint’s compositions, including “Java”, “Mother-in-Law”, “I Like It Like That”, “Fortune Teller”, “Ride Your Pony”, “Get Out of My Life, Woman”, “Working in the Coal Mine”, “Everything I Do Gonna Be Funky”, “Here Come the Girls”, “Yes We Can Can”, “Play Something Sweet”, and “Southern Nights”. As a producer, his credits included Dr John’s hit “Right Place, Wrong Time”, and Labelle’s “Lady Marmalade”.

So much more to his story…check it out online. 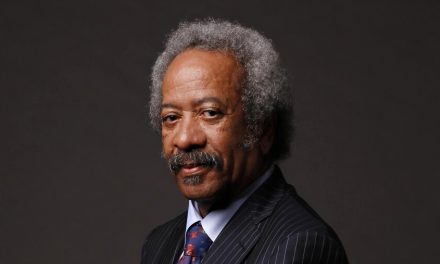