Horace Silver had a long and productive career, becoming a major influence as a funky soul jazz pianist, a songwriter, and a bandleader.

Silver had the ability to write songs that became standards, his piano style virtually defined soul jazz by infusing his sophisticated modern jazz pieces with the influence of church music, r&b and early funk, and his trumpet-tenor quintets had a classic sound that influenced 1950s and ‘60s jazz.

As one can see from the introduction, quite a few other notable musicians were also featured on that program.

In a trio, Silver performs one of his originals with a young Andy Bey who effectively sings his lyrics. 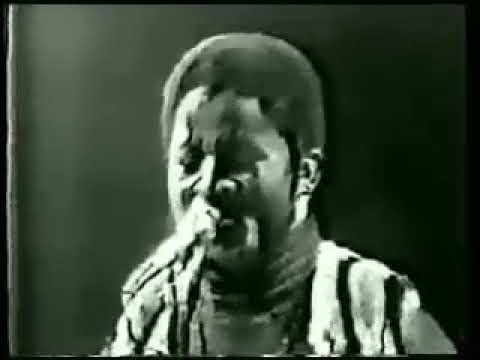 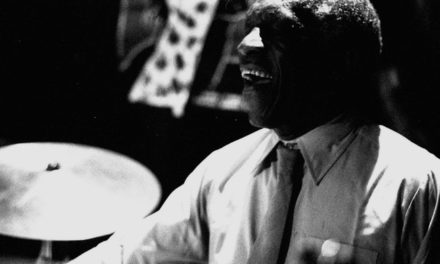 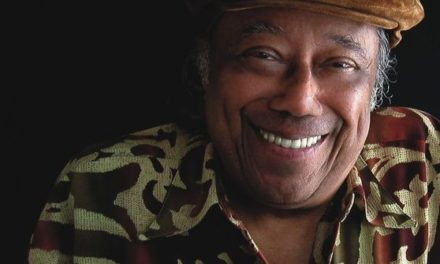 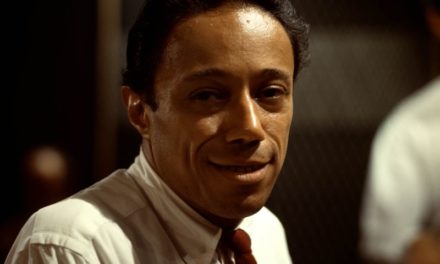