Pianist Joe Sample performs “Spellbound” on camera during a 1989 guest appearance on “Night Music” on NBC, co-hosted by David Sanborn and Jools Holland.

Joe Sample and his “Jazz Crusaders” enjoyed a string of success since the release of their first album “Freedom Sounds” in 1961.

With the disbandment of the group in the early ’90s Joe Sample was able to pursue his solo career.

Some of his works, most memorably “Spellbound”, have been featured on The Weather Channel. 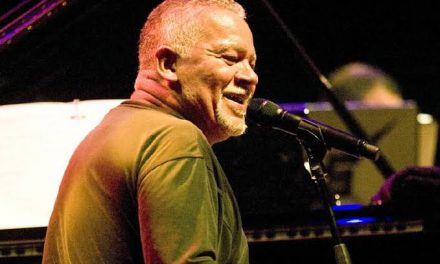