The only footage that exists of the great Bessie Smith

Bessie Smith was the Empress of the Blues and the finest female jazz and blues singer to record in the 1920s.

A very powerful vocalist, Bessie Smith was at the peak of her powers and popularity in 1929 when she made her only film, the 15-minute short St. Louis Blues.

While there are some stereotypes in the characters, Bessie Smith’s performance is pure magic.

She acts well but it her singing of the title cut, which has her accompanied by pianist James P. Johnson (unseen unfortunately), some of the members of the Fletcher Henderson Orchestra, and a large vocal group, that is most memorable.

The footage of Bessie Smith singing is priceless. 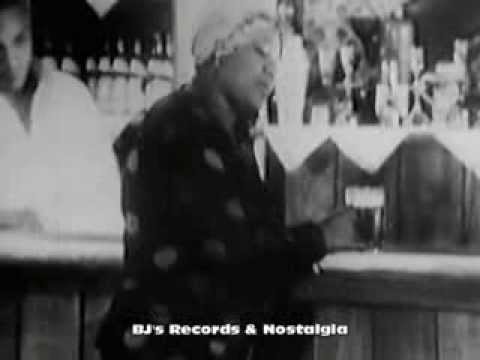 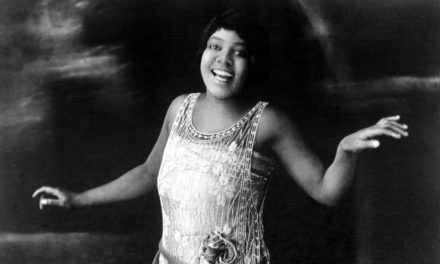