In his late twenties he was active on the west coast playing with Barney Kessel, Bud Shank, Paul Bley and Art Pepper.

Then he moved to New York where where he worked with the Bill Evans Trio and Albert Ayler’s Trio with Sunny Murray.

After taking a break from music to study Zen philosophy in Japan during the late ’60s he returned to the U.S. in 1972 and would teach music theory from 1976 to 1983 at the Cornish College of the Arts in Seattle. Peacock became a member of Keith Jarrett’s “Standards Trio” in 1983 also featuring drummer Jack DeJohnette. The group produced the memorable record releases “Standards Vol. 1” and “Standards Vol. 2.” 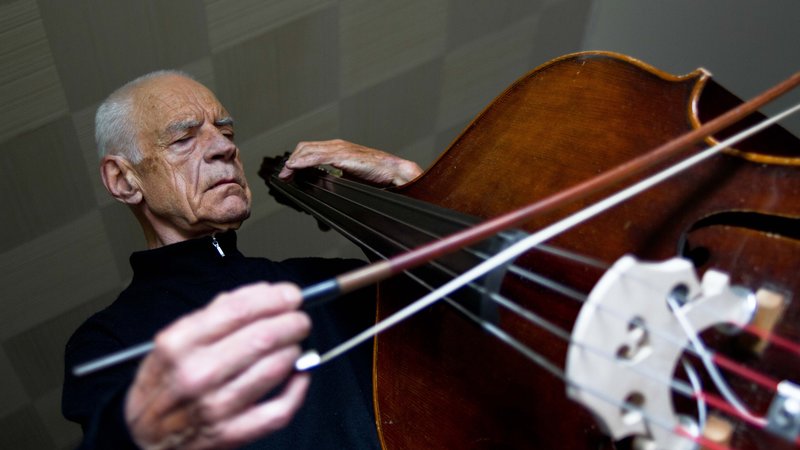