A tribute to the influential tenor-saxophonist

Tenor-saxophonist Michael Brecker was born on March 29, 1949 in Philadelphia, Pennsylvania.

Brecker started on the clarinet at eight, alto sax in eighth grade and tenor when he was 15.

After a year at Indiana University, he moved to New York in 1969, worked with the early jazz-rock group Dreams (which also included his older brother trumpeter Randy Brecker), and had stints with Horace Silver and Billy Cobham before joining Randy to form the Brecker Brothers (1975-82).

Even while the very popular Brecker Brothers (an r&b-flavored jazz group) were at the height of their popularity, touring and recording, Mike Brecker was very busy as a studio and session musician, appearing on over 700 albums as a sideman including with top pop and rock artists ranging from Paul Simon and Steely Dan to Joni Mitchell, Eric Clapton, Billy Joel and James Taylor.

Brecker also did occasional jazz dates but surprisingly his first album as a leader (other than a 1982 record with arranger Claus Ogerman) did not take place until 1987 although he led eight others through 2006.

A virtuoso who amazed his fellow musicians with both his technique and his ideas, Brecker became a major influence and always had unlimited potential.

Tragically he was stricken with a blood disorder (myelodysplastic syndrome) in 2005 resulting in his death in 2007 at the age of 57.

Michael Brecker is featured with Steps Ahead during a 1983 set from Copenhagen. 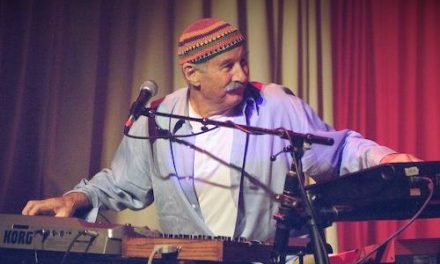 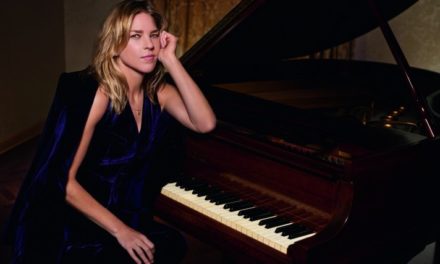 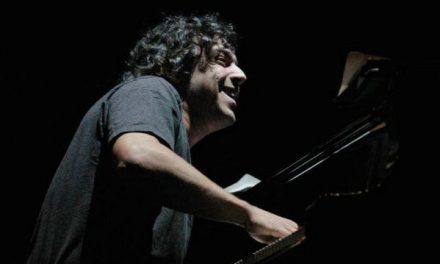 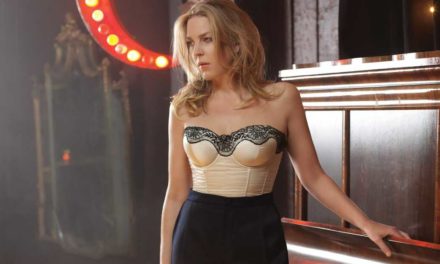