A tribute to the famous bossa nova singer

A housewife who never dreamed of becoming a singer, Astrud Gilberto (the wife at the time to singer-guitarist Joao Gilberto) happened to be at the recording sessions in 1962 that resulted in the Getz/Gilberto album.

Because Joao did not speak English, Astrud was enlisted to sing the English lyrics to “The Girl From Ipanema”; she also sang “Quiet Nights” on the best-selling album, becoming a household name overnight.

She appeared with Stan Getz on television, two movies (including Get Yourself A College Girl) and on a tour, was signed to Verve, performed on the live album Getz Au Go Go, and recorded a string of popular albums.

Although none of her other recordings reached the level of “The Girl From Ipanema,” Astrud Gilberto was popular for a decade, she took a vocal duet in 1977 with Chet Baker on “Far Away,” and she performed whenever she liked before drifting into retirement.

Here she is performing “The Girl From Ipanema” on television with Stan Getz; Gary Burton is on vibes.

Want another version of this song?

Astrud Gilberto in “Get Yourself a College Girl” with Stan Getz 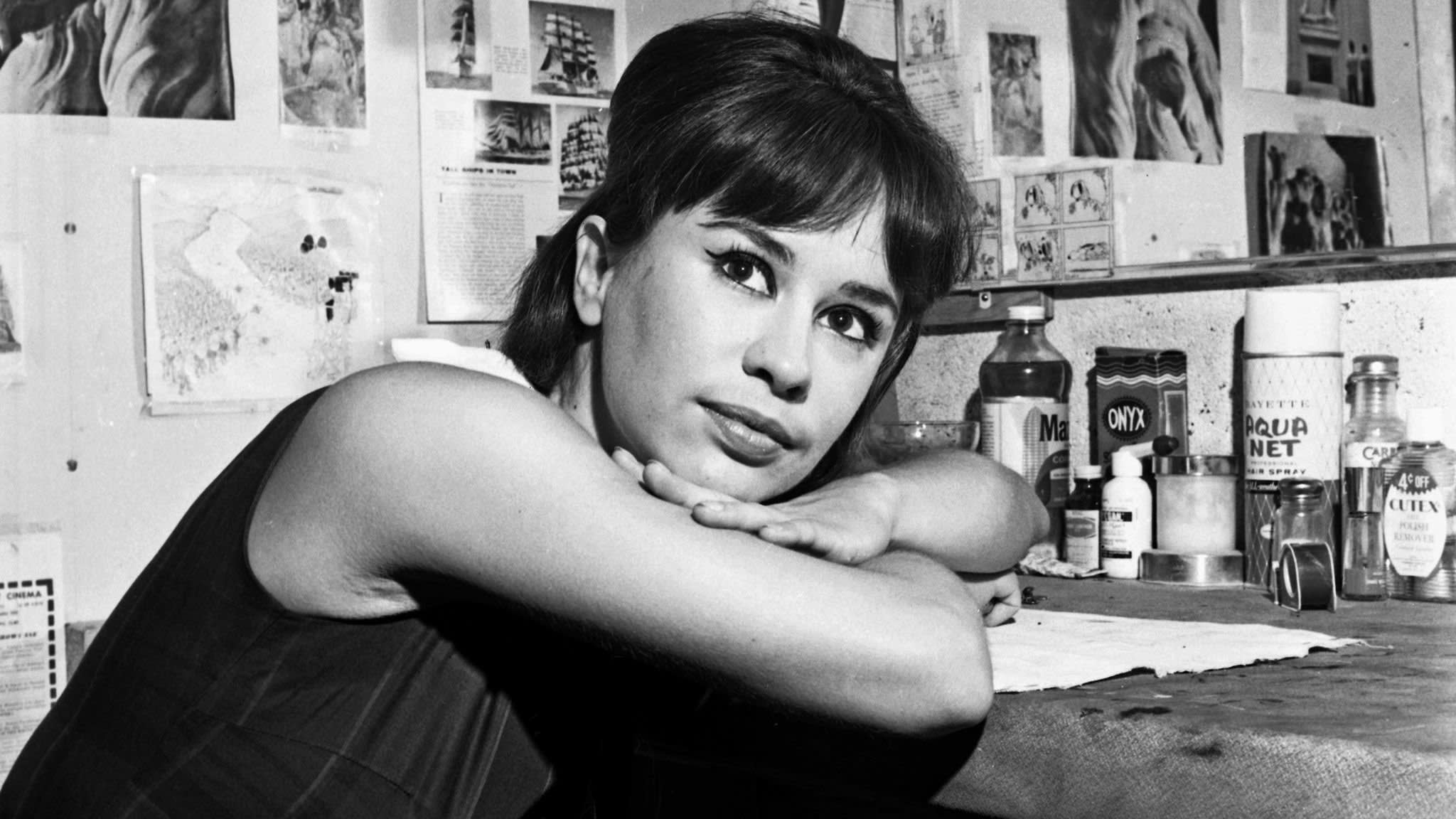 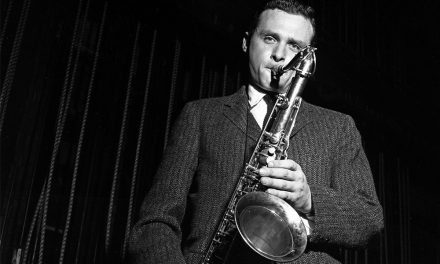