A film by Jørgen Leth and Ole John

An experimental film made in 1963.

Scenes visited include King’s Garden, the docks, and across a waste dump along with unsynched footage of Powell playing.

Filmmaker Leth’s comments: “His touch on the keys was like he was burning his fingers — that’s what it looked like, and that’s how it sounded.” 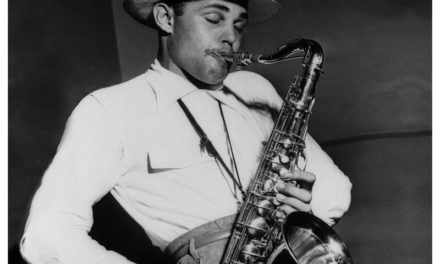 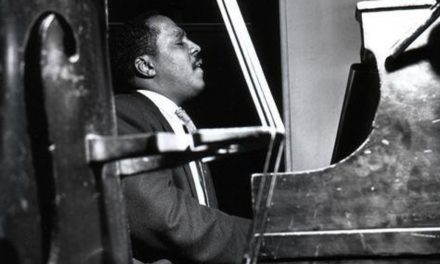