Swinging On A Star

Born into a musical family Victor Feldman was found to be a child prodigy when he was seven.

His father founded London’s Feldman Swing Club in 1942 an establishment featuring performances from his talented sons.

Victor began playing drums in a trio with his brothers on clarinet and accordion at No. 1 Rhythm Club and in 1944 had the rare opportunity to perform at a concert with Glenn Miller’s AAAF band.

He went on to learn vibraphone at the advice of his drum instructor but would transition to the piano the instrument on which he became best known.

In 1954 he recorded with British tenor saxophonist Ronnie Scott who encouraged him to visit America.

He would first depart for the U.S. in 1955 and permanently moved to Los Angles two years later where he worked steadily as a member of “Woody Herman’s Herd” followed by a period with Buddy DeFranco.

Victor Feldman recorded and collaborated with Miles Davis and most notably as the composer of “Seven Steps to Heaven” the title track to Davis’ 1963 album.

Especially adept at hard bop, Victor would eventually perform with artists outside of jazz.

The “Victor Feldman Trio” are featured on BBC TV’s “The Best of Jazz” hosted by Humphrey Lyttelton during the mid-1960s. 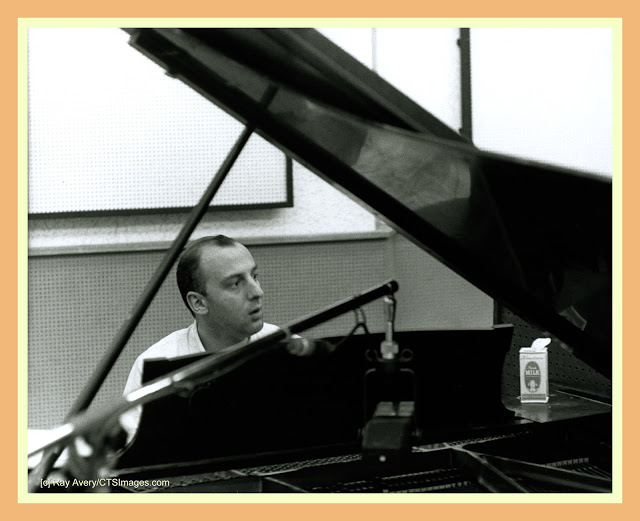 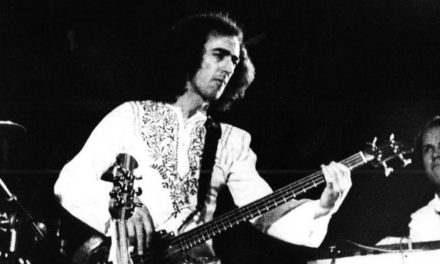