The composer is remembered

Composer, arranger and pianist Billy Strayhorn was born on November 29, 1915 in Dayton, Ohio.

Strayhorn grew up in Pittsburgh and North Carolina, playing piano from an early age.

He studied classical music at the Pittsburgh Music Institute, performing on the radio and, while still a teenager, composing “Lush Life,” “My Little Brown Book” and “Something To Live For.”

Strayhorn worked around Pittsburgh with a combo called the Mad Hatters and wrote arrangements for Buddy Malone’s dance band.

After meeting and impressing Duke Ellington in December 1938, Strayhorn became an invaluable part of the Ellington Orchestra as an arranger-composer, soon contributing Ellington’s new theme song “Take The ‘A’ Train.”

Strayhorn wrote such classics for Ellington as “Lotus Blossom,” “Chelsea Bridge,” “Rain Check,” “Day Dream,” “Satin Doll,” and “Isfahan” and he collaborated with Duke on many songs and suites.

Billy Strayhorn, who never led a full time band of his own and only headed a handful of record dates, was an important part of Ellington’s musical world until his death from cancer in 1967.

Here is a rare filmed appearance of Billy Strayhorn playing his “Take The ‘A’ Train” with the Duke Ellington Orchestra. 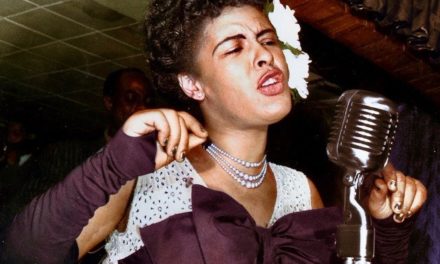 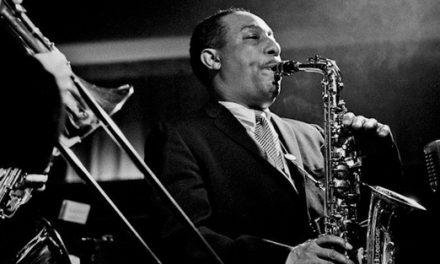 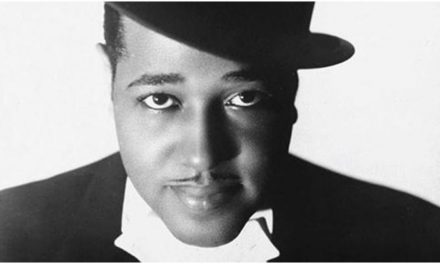