The Blues are Brewin’

Although Billie Holiday would ultimately prove disappointed in the role created for her in the film “New Orleans” – her only major role – she did manage to put together the track “The Blues Are Brewin’” for its soundtrack.

The production had been plagued by political pressures on Hollywood – both by McCarthyite fanatics and racists. Ultimately the screenwriter was sent to jail, accused of being a Communist along with the other Hollywood 10. 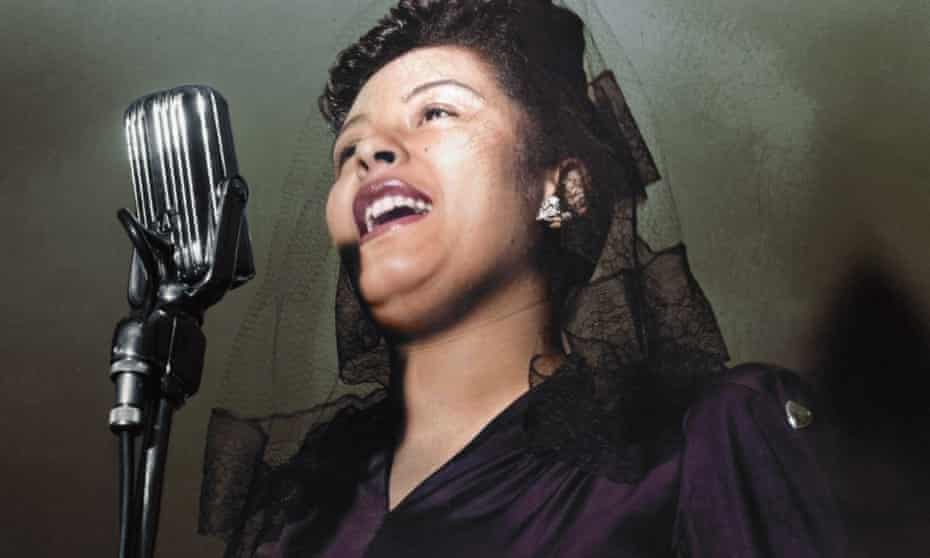 Lady Day – The Many Faces of Billie Holiday

I Loves You, Porgy