A tribute to the highly individual clarinetist

The son of a mother who was a pianist and a father who played bass, Byron studied clarinet and attended the New England Conservatory in Boston where he played with the Klezmer Conservatory Band.

Byron has explored many different genres of music on his recordings including avant-garde jazz, the unique music of Raymond Scott, klezmer, and tributes to both Lester Young and Junior Walker.

A unique soloist, Byron is featured on tenor and clarinet during a June 12, 2013 set with his New Gospel Quintet. 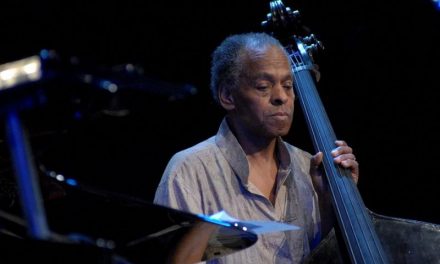 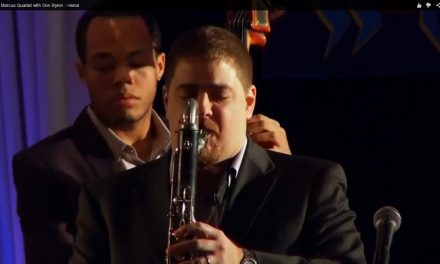