He worked as both a sideman and leader.

Child prodigy Alex Hill met territory bandleader Alphonse Trent while he was attending college in Arkansas and began arranging material for his band.

He started touring with various bands after graduating from Little Rock’s Shorter College in 1922.

In California in 1926 Alex was a member of “Mutt Carey’s Jeffersonians” and arranged for groups including “Paul Howard’s Quality Serenaders.”

He settled Chicago in late 1927 playing with the bands of Jimmy Wade and Jimmie Noone among others.

While touring with Sammy Stewart in 1930 Alex Hill relocated to New York where he would become staff arranger for the Mills Music Company writing for the “Mills Blue Rhythm Orchestra”, Duke Ellington, Benny Carter, and Paul Whiteman.

Sadly in 1935 at the peak of his career he fell ill with tuberculosis.

Disbanding his Orchestra at the Savoy Ballroom, Alex moved back to Little Rock, where he died in 1937. 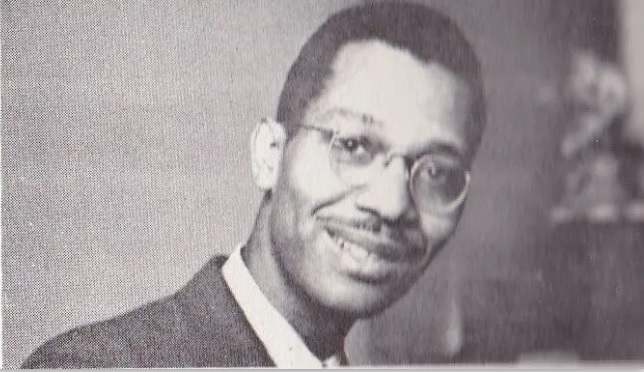