Delfeayo Marsalis is featured in a live TV performance during the New Orleans Jazz & Heritage Festival on April 30, 2009.

The trombonist hosts his jazz TV series “Future Focus” featuring an impromptu jam on an unknown number emphasizing the importance of the blues.

With a style inspired by J.J. Johnson, Delfeayo toured with Ray Charles and “Art Blakey’s Jazz Messengers” prior to recording his own debut album “Pontius Pilate’s Decision” in 1992. 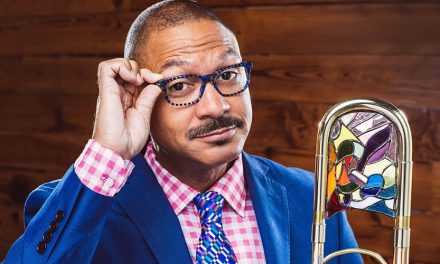 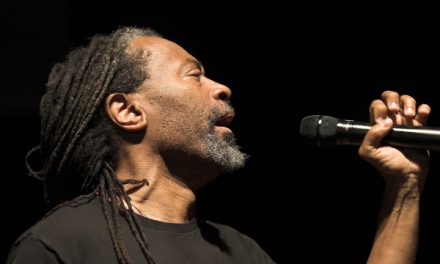