And yes, he was another in the legion of jazz greats who received the imprint of Walter Dyett and DuSable High School during his teen years.

A touring professional at 18, Ammons hit his stride in his thirties when he recorded numerous sides as a leader with top players like Donald Byrd, Jackie McLean, John Coltrane, Kenny Burrell, Mal Waldron, Art Farmer, and Duke Jordan.

The ‘Treux in the title is Montreaux

Cannonball Adderley comes in at 9:45.

The hero who reassembled this video (see CannonballJazz.com) had to piece it together from several different sources, thus the changing audio and visual quality at times.

Film and video of “The Boss” as Ammons was known is fairly rare, but in my book the music shines through any technical challenges. 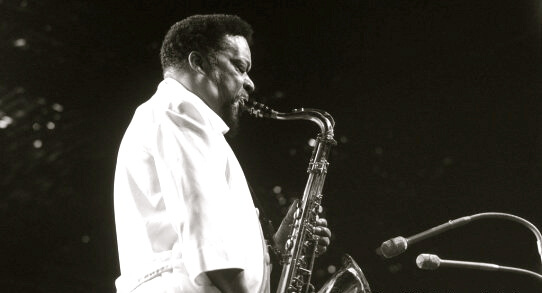 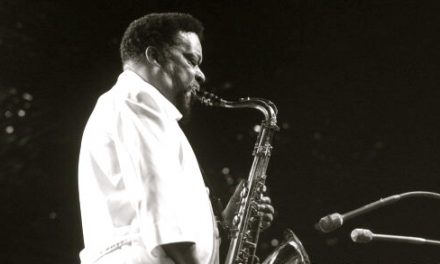