The Kenny Clarke-Francy Boland Big Band was not only the finest European big band of the 1960s but one of the great jazz orchestras of all time.

This film clip, which features no less than nine horn soloists trading off continuously, displays its endless potential.

Clarke is listed as co-composer of “Epistrophy” along with Monk and did not actually record “Volcano” until 1956 (although there is a live version from 1951), more than a decade after “Epistrophy” although one wonders which song came first.

On this version of “Volcano,” which is probably from around 1968, the orchestra’s two drummers (Kenny Clarke and Kenny Clare) work very well together and drive the all-star band.

The nine soloists are backed by heated riffs from the rest of the orchestra before the two drummers take some breaks and drive the exciting piece to its conclusion. 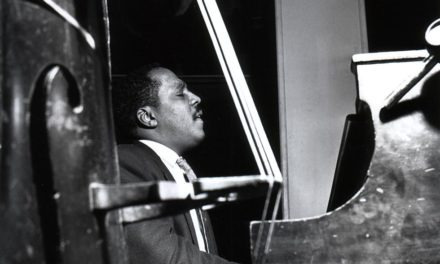 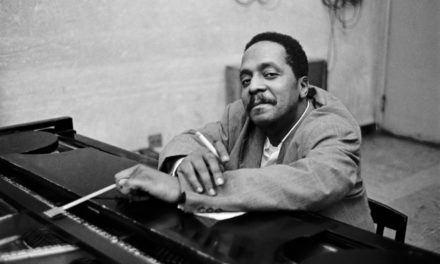 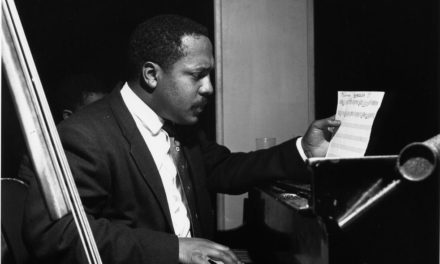