One of Sonny Rollins’ trios, a format he is credited with pioneering in 1957: tenor, bass, drums – no piano.

This performance was filmed in 1959 in the Netherlands during a performance the Singer Theatre in town of Laren. Rollins was 29 years old at the time of the recording at had already played with Max Roach, Miles Davis, Thelonious Monk, and many others.

After this year, Rollins took a multi-year break from recording and focused on practicing, studying and advancing his art. 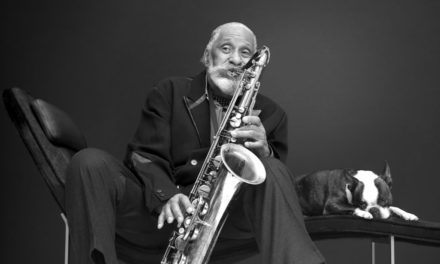 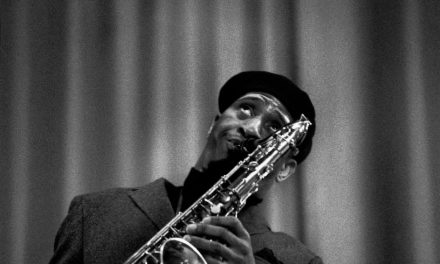 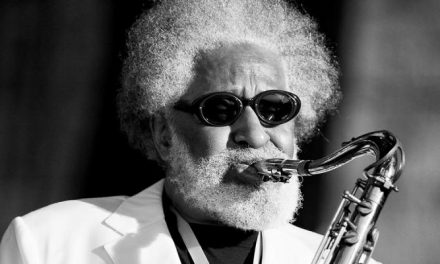 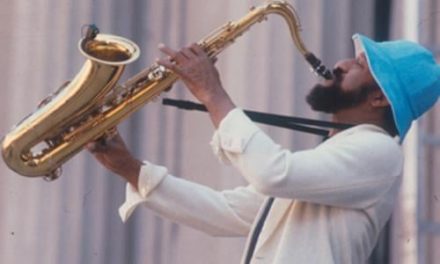 My Practice Routine and Role Models