Your Mind is on Vacation

Born and raised in Tippo, Mississippi, Mose Allison moved to New York in 1956 where he soon found himself playing with jazz artists such as Gerry Mulligan, Stan Getz, and Zoot Sims.

With a style bridging the genres of blues and jazz Allison became known for his soulful singing, a trait that became evident with the hit “Parchman Farm” a song from his 1963 LP “Mose Allison Sings.” 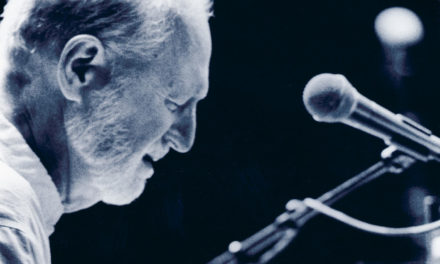 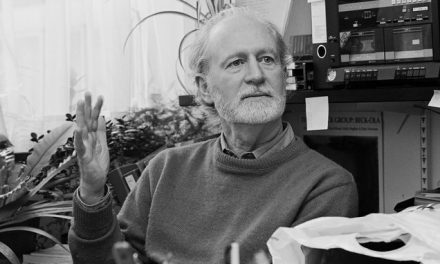 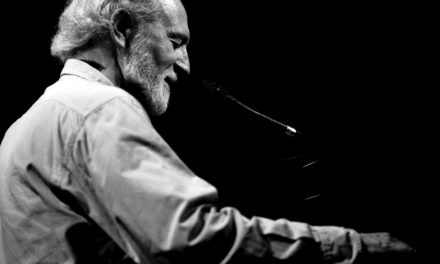