Coleman Randolph Hawkins was born on November 21, 1904 in Saint Joseph, Missouri. Hawkins played cello at a very young age and began learning saxophone at the age of nine. He attended high school in Chicago and then Topeka, Kansas and studied harmony and composition for two years at Washburn College while still in high school. His foundation in and love of classical music gave him an intellectual understanding of music that put him far above his peers in jazz early on. In the Louis Armstrong period of jazz, musicians would solo based on the melody; Hawk was able to take it to the next level and solo based on the harmonies created between the melody and chord structure. At the age of fourteen, Coleman began playing professionally around Kansas.

In 1921, Hawkins joined Mamie Smith’s Jazz Hounds and stayed with the group for two years until he ended up in New York City in 1923. Hawk joined Fletcher Henderson’s band in New York and played with Henderson until 1934. In addition to tenor saxophone, Hawkins doubled on clarinet and bass saxophone. In 1934, Coleman headed for Europe to join Jack Hylton’s band in London and also worked with Django Reinhardt and Benny Carter in Paris in 1937. Hawkins returned to the states in ’39 and recorded one of most popular song contributions to jazz, Body and Soul, which was a major step in the evolution of the music from swing to bebop.

Back in New York, Coleman Hawkins led a group that played at Kelly’s Stable on 52nd Street in Manhattan with Thelonious Monk, Oscar Pettiford, Miles Davis, and Max Roach. While many swing musicians did not understand and support bebop, Hawkins was one of the few that did both. In 1944 he led a recording session considered by many to be the first bebop recording with Dizzy Gillespie and Max Roach. Hawkins is credited by many of the great modern saxophone players as one of their greatest influences including John Coltrane and Sonny Rollins and recorded with both sax players later in his career. The video play list above includes an interview with Sonny Rollins talking about his idol, Coleman Hawkins.

After 1948, Hawk split his time between New York and Europe. He toured with Norman Granz’s Jazz at the Philharmonic and made many popular recordings. Some of these include ‘Coleman Hawkins Encounters Ben Webster’ with Oscar Peterson, Herb Ellis, Ray Brown and Alvin Stoller. He also performed and recorded with Henry ‘Red’ Allen, Roy Eldridge and Duke Ellington during this time. His last recording was in 1966 and Hawk passed away in 1969. Hawk made the saxophone a viable instrument in jazz and his music and style continues to influence saxophone players to this day.

“As far as I’m concerned, I think Coleman Hawkins was the President first, right? As far as myself, I think I’m the second one.” – Lester Young

“When I heard Hawk I learned to play ballads.” – Miles Davis 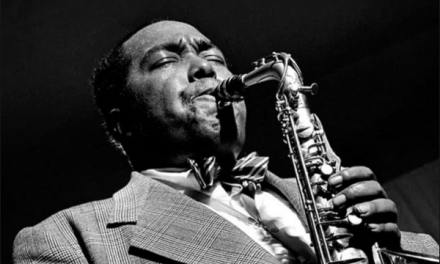 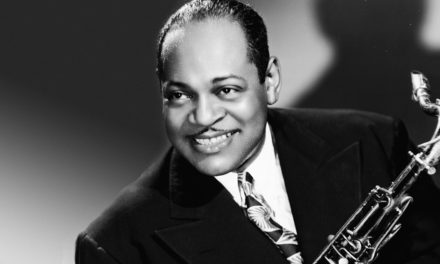 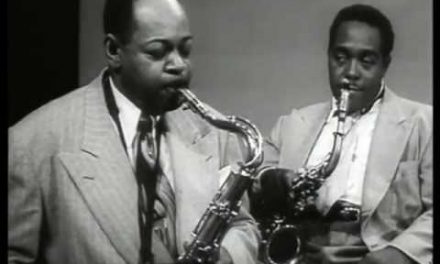