“Nardis” was composed for Cannonball Adderley by jazz trumpeter Miles Davis. In the Bill Evans catalogue, “Nardis” first appeared as a studio release on the LP Explorations in February 1961. Over the next 20 years Evans would put it on eight more studio albums.

“Gifts I’m preparin’
For some Christmas sharin’
But I pause because,
Hangin’ my stockin’
I can hear a knockin’
‘Zat you, Santa Claus”

“Sure is dark out
Not the slighest spark out
Pardon my clackin’ jaws
Uh, who there Who is it
Uh, stoppin’ for a visit
‘Zat you, Santa Claus” 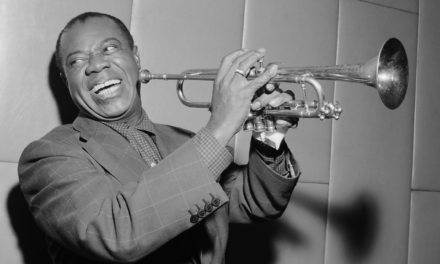 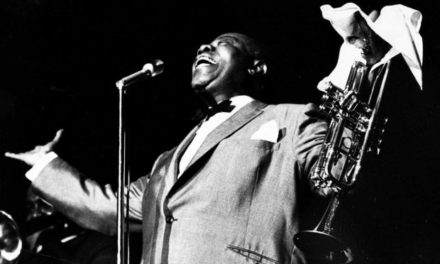 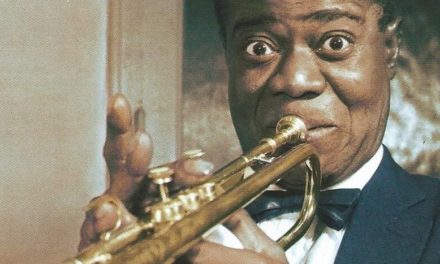 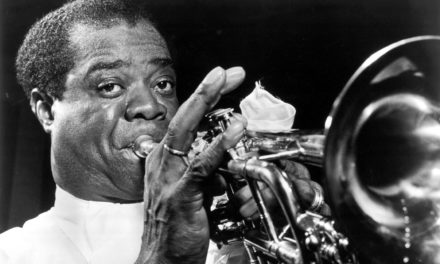 Where The Blues Were Born In New Orleans