An early television appearance by the influential singer

Sheila Jordan, who sang with Charlie Parker in the early 1950s and in Detroit in her early years, took some time to get her career going.

While she recorded “Yesterdays” with bassist Peter Ind in 1960, “You Are My Sunshine” with George Russell in 1962 and at the 1963 Newport Jazz Festival, and was one of the very few singers to lead their own record for the Blue Note label during the Alfred Lion years (1962’s Portrait Of Sheila), she had to make her living as a secretary for quite some time.

Jordan made guest appearances on records by Carla Bley in 1971 and the Jazz Composer’s Orchestra in 1973, but it was not until 1974-75 when she was in her mid-forties that her solo career really began to take off; she has been very busy ever since.

This television broadcast from Norway is a real find for it features Sheila Jordan in 1971; she is joined by pianist Bobo Stenson, Jan Garbarek on tenor and flute (who she otherwise never recorded with), Arild Anderson (with whom she would make her first vocal-bass duet album), and drummer Jon Christensen.

Sheila Jordan is in fine form on a continuous performance, singing “God Bless The Child,” “Dat Dere,” “Inch Worm,” and “Because We’re Kids”; it is a real treat to see her performing this early in her career. 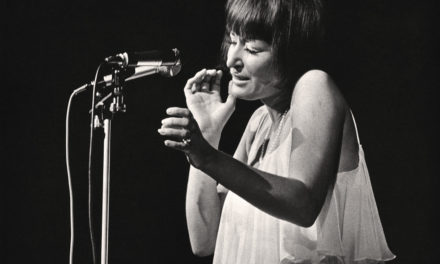 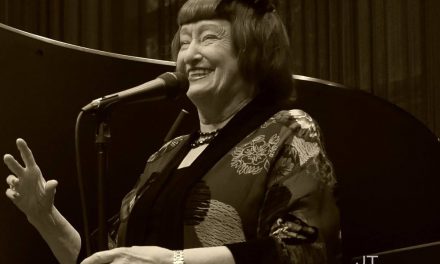