Teagarden’s parents, both of whom were professional musicians, introduced him to music at a young age. His first gigs were performances at movie theaters where he accompanied his mother.

Teagarden moved to New York in the ’20s and played with some of early jazz’s most important players, like Louis Armstrong and Bix Beiderbecke.

Teagarden later joined the band of Paul Whiteman and led bands of his own. He was reunited with Armstrong in 1946, when he joined Louis’ All-Stars.

Teagarden is held in high regard for freeing the trombone from its traditional tailgate role in New Orleans brass bands to that of an expressive solo instrument.

He is frequently considered one of the greatest trombonists of the swing era. 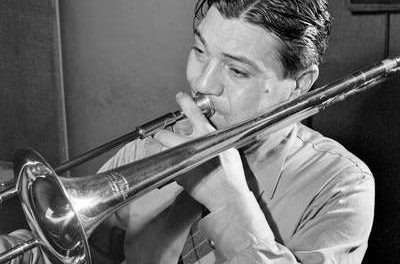 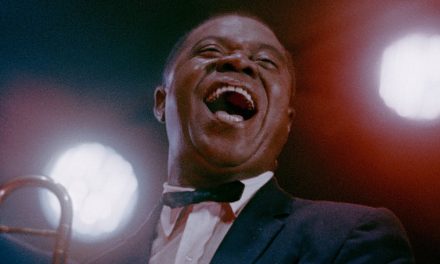 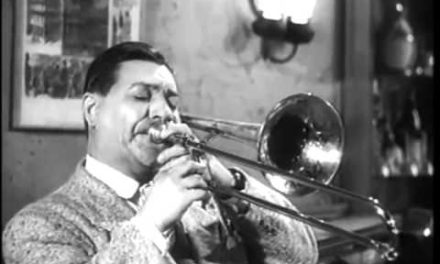 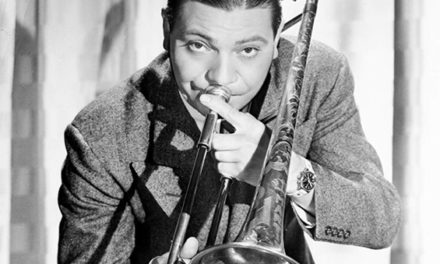