A tribute to the hard bop and funk trumpeter

Donald Byrd started his career by performing with Lionel Hampton while still in high school.

He served in the U.S. Air Force (playing in a service band), and earned degrees from Wayne State University and the Manhattan School of Music.

A member of Art Blakey’s Jazz Messengers and the Horace Silver Quintet in 1956, Byrd was one of the “Young Lions” from his era, recording with many top modern jazz musicians of the era including Kenny Clarke, Hank Jones, Hank Mobley, Jimmy Smith, Jackie McLean, Mal Waldron, John Coltrane, Red Garland, Lou Donaldson and Thelonious Monk.

He co-led a quintet with baritonist Pepper Adams during 1958-61 and recorded regularly as both a leader and a sideman for the Blue Note label, really maturing into a strong player during the 1960s.

Among his best albums of the decade are Free Form, A New Perspective (which utilizes a vocal choir and includes “Cristo Redentor”), Mustang, Slow Drag, and Fancy Free.

While 1970’s Electric Byrd found Byrd exploring a funky brand of fusion, 1972’s Black Byrd, which had him teaming up with arranger Larry Mizell, had Byrd switching to electric funk and dance music; it was a major hit.

From then on Byrd and his Blackbyrds primarily performed music that was outside of jazz, gaining a large audience.

After the concept ran its course, Byrd primarily worked as an educator although he recorded three final jazz albums during 1987-91 that featured him returning to hard bop.

Donald Byrd was semi-retired as a player after that period, passing away in 2013 at the age of 80.

Here is the trumpeter playing his catchy “Blackbyrd” at the 1973 Montreux Jazz Festival. 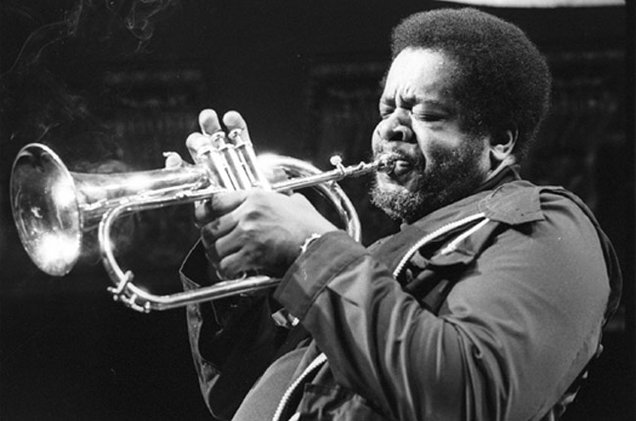 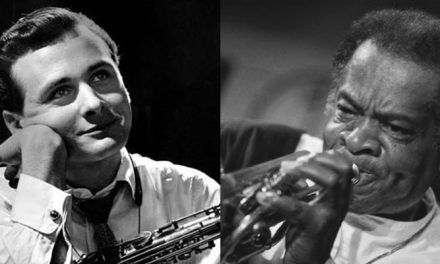