Buddy’s band began playing in New Orleans sometime around 1895, when he was only 18.

Unfortunately, no known recordings of Bolden exist. Primary descriptions of his music claim that he created an improvisation-heavy form of ragtime that drew on the blues, gospel, and marching band music.

Many historians, writers, and jazz musicians argue that Bolden’s band was the first to play what we now know as jazz.

Jelly Roll Morton remembers Buddy Bolden in a 1938 recording made at the Library of Congress’ Collidge Auditorium in Washington D.C. by Alan Lomax.

New Orleans was the cradle of jazz. The art spread further and took on many different forms, but the spark started there.

After organizing a band in 1895 he become one of the cities’ most popular musical attractions between 1900 and 1907, dubbed “King” Bolden for his highly accomplished instrumentation.

In 1907 at the age of thirty while playing with his band Bolden suffered a mental breakdown and diagnosed with schizophrenia, was housed hence forth at the Louisiana State Insane Asylum until his death on November 4, 1931.

Getting the story straight from Jelly Roll Morton is as close as we’ll ever get to understanding those early tremendously fertile days. 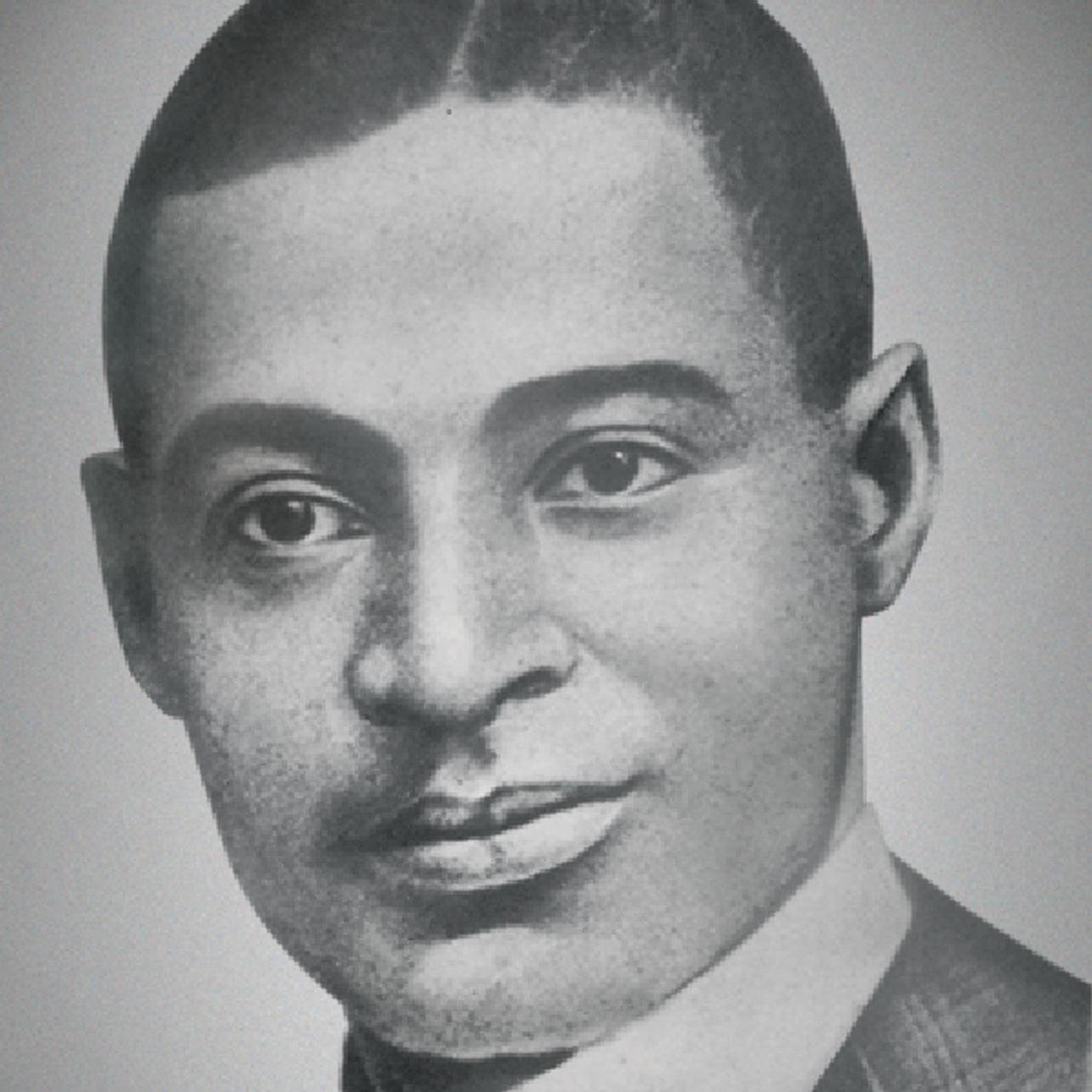 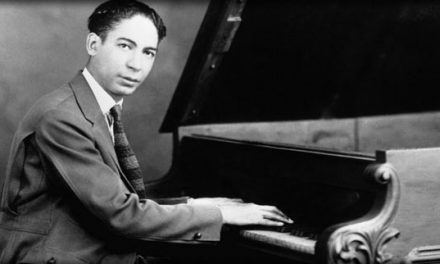