The Miles Davis Quintet perform “Directions” at the Teatro Sistina Theater in Rome, Italy on October 27, 1969.

Despite the loss of many great musicians, Davis’ 1969 quintet shares the same chemistry and balance that made his other groups so impressive. The group’s newest members – Chick Corea, Dave Holland, and Jack DeJohnette – all went on to have distinguished careers of their own. 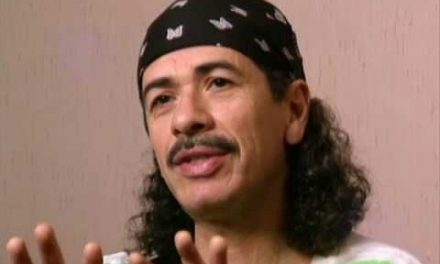 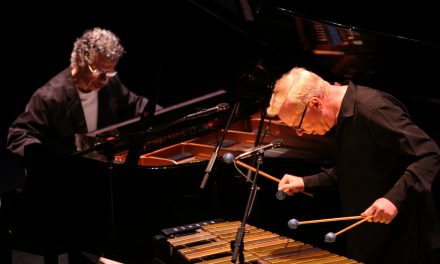 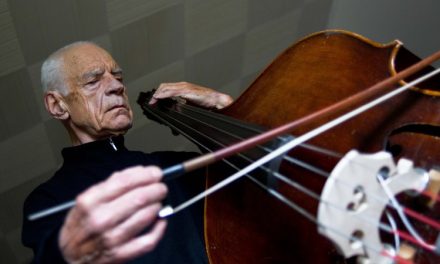 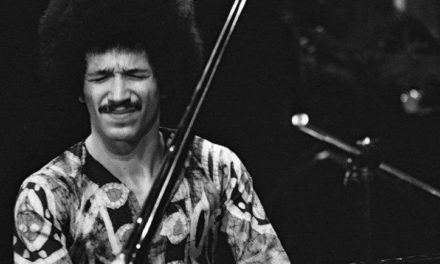