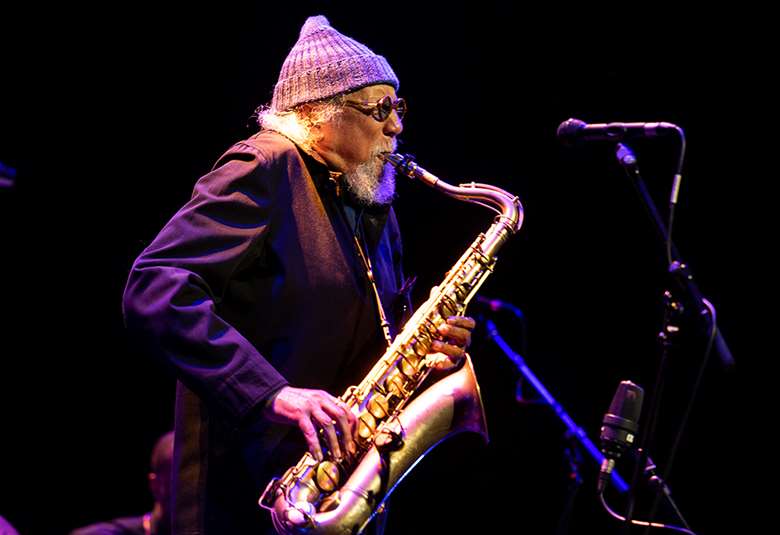 A surprisingly cooking version of a standard

During 1966-68, the Charles Lloyd Quartet was (along with Cannonball Adderley’s band) the most popular group in jazz, reaching an audience far beyond those who went to jazz clubs.

Most of their performances were at medium and slow tempos, establishing an infectious groove while including adventurous playing from Lloyd (on tenor and flute), pianist Keith Jarrett, bassist Cecil McBee (who was succeeded by Ron McClure) and drummer Jack DeJohnette.

But this film clip from May 2, 1966 and aired on Belgian television is a bit unusual for it features the quartet playing an uptempo version of “East Of The Sun” and really burning.

Lloyd effortlessly creates double time lines, Jarrett plays a heated improvisation that is almost jubilant and, in contrast, McBee sounds relaxed and takes his time during his solo.

All in all, a unique performance by the Charles Lloyd Quartet. 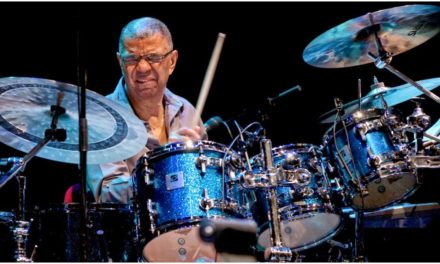 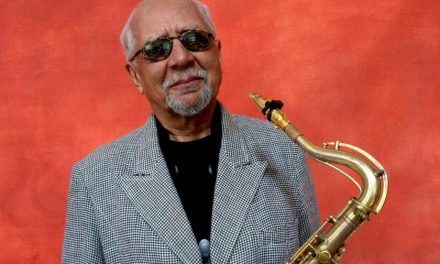