The organist stretches out

Joey DeFrancesco (the son of organist Papa John DeFrancesco) started playing the organ when he was four, was sitting in at his father’s gigs a year later, worked in a group with Hank Mobley and Philly Joe Jones when he was ten, and at 17 was recording his own albums for the Columbia label.

Considered the top jazz organist of the past 30 years, DeFrancesco is also a fine trumpeter and an occasional singer.

In 2008, with a trio that includes guitarist Frank Vignola and drummer Joe Ascione, DeFrancesco is featured on “Fly Me To The Moon” which starts out quite restrained and quietly swinging before building in intensity in exciting fashion. 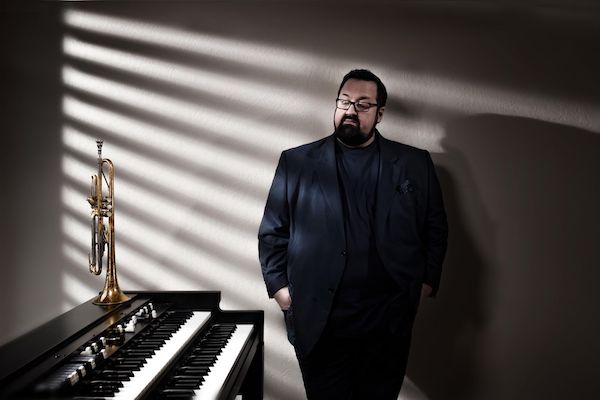 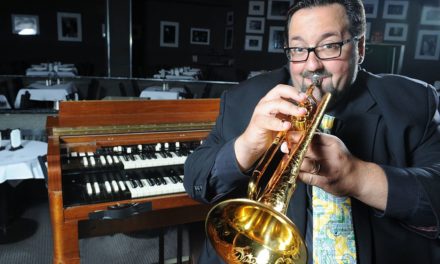