Guess Who I Saw Today

Here’s Nancy Wilson performing the early ’60s single that brought her fame – sparking Capitol Records to release five of her albums in just two years. But she would win most of her Grammys just as she was broaching 70 years of age.

Written by Murray Grand for the Leonard Sillman musical “New Faces of 1952,” “Guess Who I Saw Today” would also become associated with Eartha Kitt. This Wilson performance is from 1994. 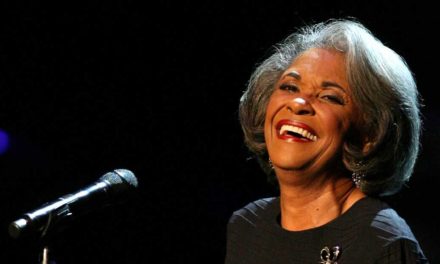 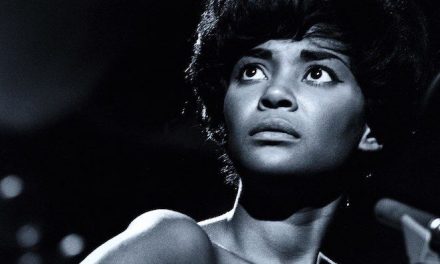