Thelonious Monk plays “Hackensack” with his quartet during a 1964 concert on British Television.

Monk appears here with recently acquired band members Larry Gales and Ben Riley who together with Charlie Rouse remained with him for more than four years making them his longest serving ensemble. 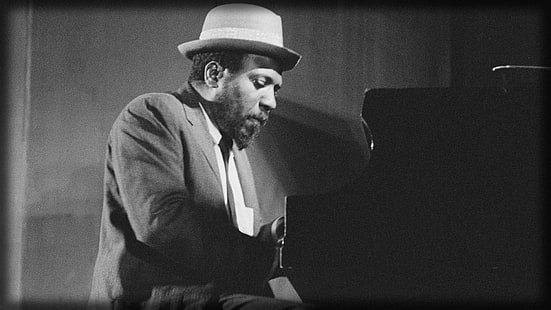