A tribute to the talented tenor

Tenor-saxophonist Joshua Redman was born on February 1, 1969 in Berkeley, California.

The son of tenor-saxophonist Dewey Redman (his parents separated early on and Redman grew up with his mother), he began playing clarinet when he was nine, switching permanently to tenor the following year.

He played with the Berkeley High School Jazz Ensemble while in high school, graduated from Harvard in 1991, and had been accepted by Yale Law School but decided to play jazz in New York for a year.

Redman was noticed immediately, freelancing with many of the top musicians on the New York jazz scene, and won the Thelonious Monk International Jazz Saxophone Competition in 1991, soon being signed by the Warner Bros. label.

He gained a great attention of publicity as a young talent who had skipped becoming a lawyer to play jazz, had Pat Metheny as his sideman during one of his first tours, and managed to easily live up to all of the hype, becoming one of the top tenor-saxophonists to emerge in the 1990s.

Since then, Joshua Redman has recorded a long series of rewarding recordings and led groups that at various times included such notables as Metheny, Christian McBride, Billy Higgins, Brad Mehldau, keyboardist Sam Yahel, Brian Blade, Aaron Parks, Eric Harland and others in addition to working with the SF Jazz Collective during 2000-07.

Redman has also performed in a countless number of settings as a featured sideman with the who’s who of jazz, fulfilling his great potential.

He performs “Hide And Seek” at the Jazz Ost-West Festival in Nurnberg, Germany on May 17, 1996 with an all-star quintet. 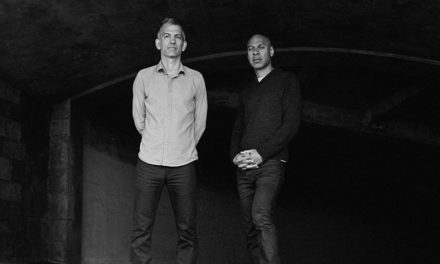 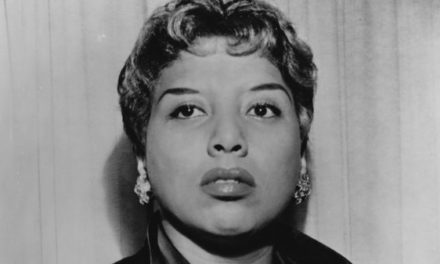 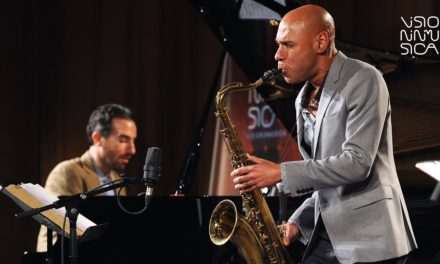 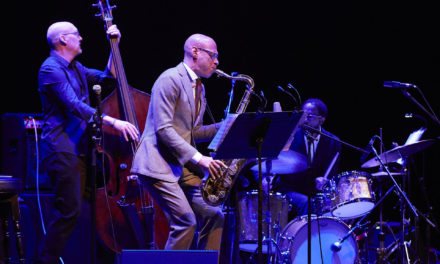