A tender ballad and a medium-tempo exploration

A major and influential pianist since at least the mid-1980s, Fred Hersch has been among the most consistent of jazz performers, always playing music of great value and never compromising his playing for potential commercial appeal.

One could say that Hersch’s style is an extension of Bill Evans’ except that he has always had his own individual voice on the piano within the modern mainstream.

From 2016 with bassist John Hébert and drummer Eric McPherson, Hersch plays a tender version of “I’ll Be Seeing You” and swings a medium-tempo rendition of Thelonious Monk’s “Let’s Cool One.” 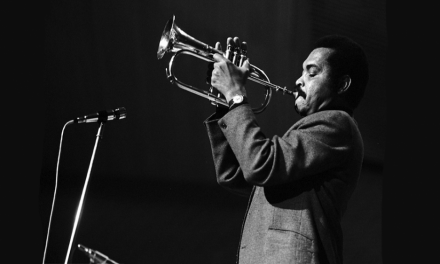 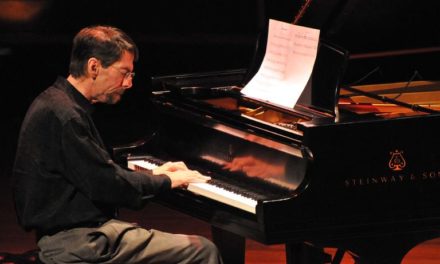