Duke Ellington’s original composition “In a Mellow Tone”, as recorded by the “Chico Hamilton Quartet” in 1958 featuring Eric Dolphy.

Following six years as Lena Horne’s drummer, in 1955 he became a bandleader and made his first recordings with a trio featuring bassist George Duvivier and guitarist Howard Roberts.

Chico revamped his groups many times and in 1958 recorded leading his quartet along with special guest Eric Dolphy. A slightly different lineup of this group, appeared in the 1960 film “Jazz on a Summer’s Day.

Among the band’s recorded output was the soundtrack for the 1962 movie “Litho” the first American film shown behind the Iron Curtain.

After attending the 1972 and 1973 Montreux Jazz Festival Chico Hamilton formed a new ensemble called “Players” with Arthur Blythe in 1975 with whom he toured and recorded with various personnel until 1980.

In 1987 he became a founding member of the New School University Jazz and Contemporary Music Program and organized yet another group that year, “Euphoria” with saxophonist Eric Person.

Chico Hamilton passed away in Manhattan on November 25, 2013 at the age of ninety-two. 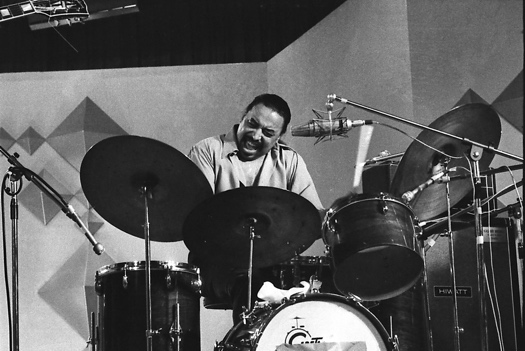 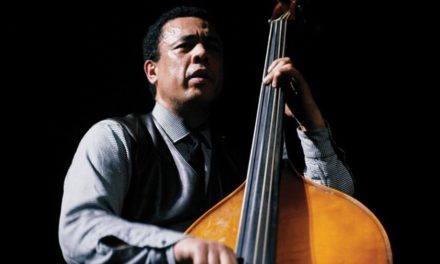 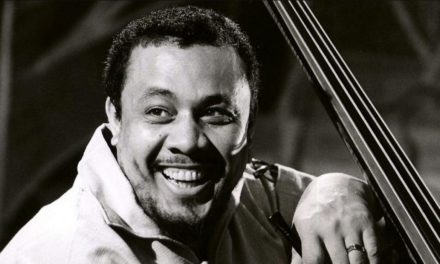 Solo from “Take the ‘A’ Train”