As a high schooler, Rollins played in bands with his friends Jackie McLean, Kenny Drew, and Art Taylor, all of whom became legends in their own right.

By the early ‘50s, Rollins was playing with Miles Davis, Charlie Parker, and Thelonious Monk. In 1956, he released the jazz classic Saxophone Colossus.

Rollins has composed some of bebop’s most enduring tunes, including “St. Thomas,” “Doxy,” and “Tenor Madness.”

One of the great tenors of all time he started out as a pianist before switching to the saxophone in his mid-teens and playing with fellow New Yorkers Jackie McLean, Kenny Drew and Art Taylor.

As a nineteen year old, he recorded with J. J. Johnson and Bud Powell making a name for himself and contributing to the creation of what came to be know as hard bop.

In 1957, he pioneered the trio format (bass and drums without piano) as accompaniment for his sax solos.

Frustrated with his self-perceived limitations, in 1959 he took a three year break from recording practicing on the Williamsburg Bridge returning to jazz with the 1962 comeback album “The Bridge”.

Rollins toured Europe including a residency at Ronnie Scott’s jazz club in London before once again taking a break in the late ’60s to study meditation and Eastern philosophies.

He returned to the music scene in 1972 with a heavy R&B & funk influence featuring electric instruments in his band.

Sonny Rollins has since had many triumphs and was recently the recipient of an honorary Doctor of Music degree from the Juilliard School in May 2013. 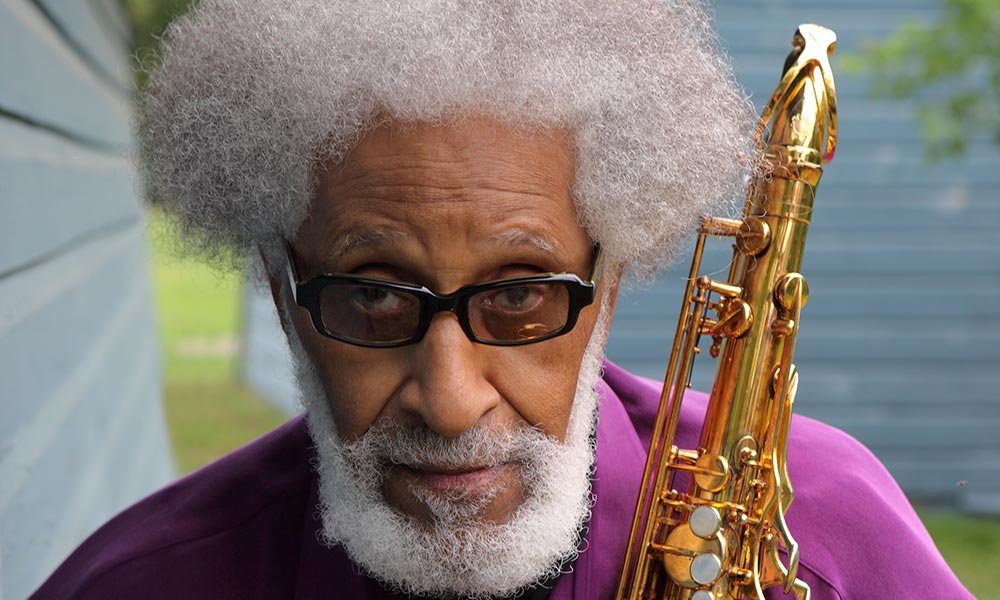 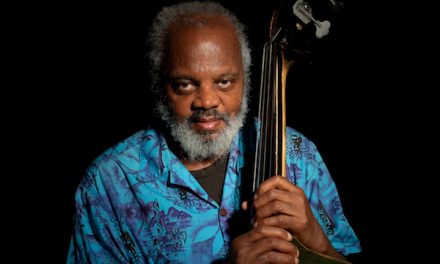