The stride pianist is remembered

Sullivan studied classical piano for 12 years before switching to playing jazz and popular music when he was 17.

He graduated from the Chicago Conservatory and became part of the Chicago jazz scene, making his recording debut in 1927 with the McKenzie and Condon Chicagoans.

Sullivan recorded with several freewheeling groups (the Chicago Rhythm Kings, the Jungle Kings, Frankie Teschemacher, Miff Mole, and Eddie Condon) in Chicago in 1928 before moving to New York where he had opportunities to record with Louis Armstrong (“Knockin’ A Jug”), the Louisiana Rhythm Kings, and as a member of Red Nichols’ Five Pennies (1929-30).

A stride pianist who was influenced by Earl Hines, Sullivan became Bing Crosby’s accompanist in 1933 (for a six-year period), the same year that he had his first record dates, debuting his “Little Rock Getaway” (although the definitive version was made by him in 1935).

Sullivan, who spent part of 1939 with Bob Crosby’s Orchestra, and recorded with Billie Holiday and Lionel Hampton, was at his best in freewheeling sessions including some notable sessions with Eddie Condon.

He led a short-lived interracial group during 1940, was featured on many all-star dates, worked with Sidney Bechet a bit in 1945, was on Rudi Blesh’s This Is Jazz radio series in 1947, and alternated between being featured with Dixieland-oriented groups and making solo piano albums.

Joe Sullivan’s later years found him becoming unreliable due to alcoholism and his last recordings were in 1963.

This very valuable half-hour video of Joe Sullivan’s appearance on Ralph Gleason’s Jazz Casual television series in late 1963 finds the pianist in top form for what would be his last major appearance, performing “Gin Mill Blues,” “Squeeze Me,” “Little Rock Getaway,” “Memories Of You” and “Black And Blue.” 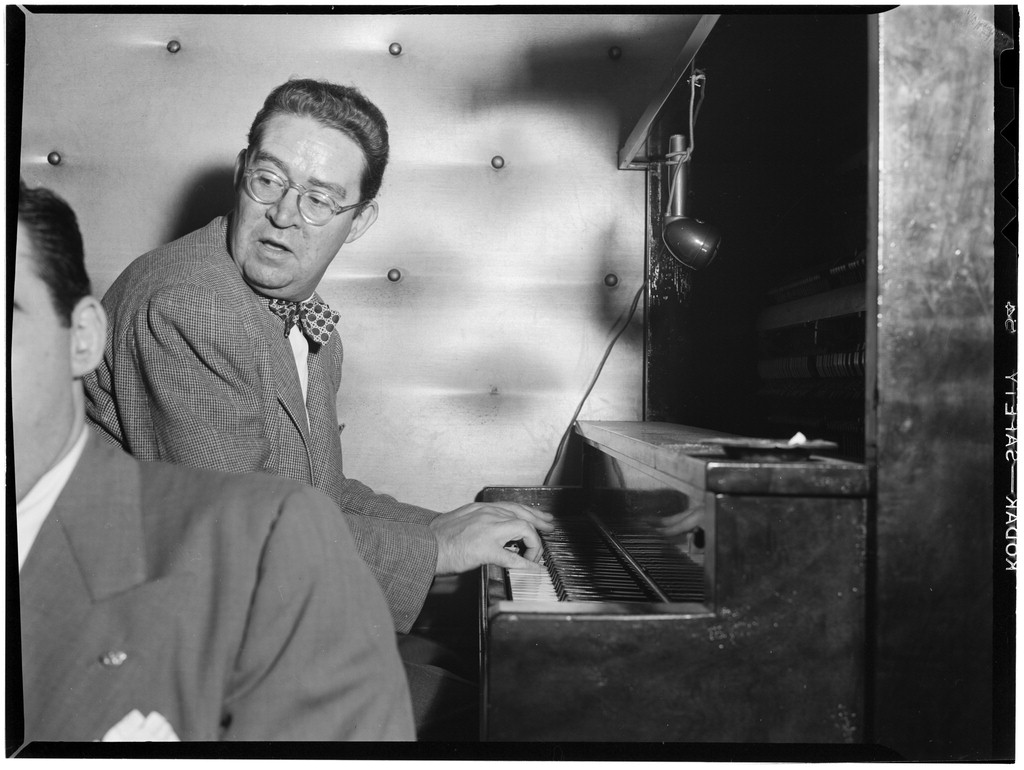 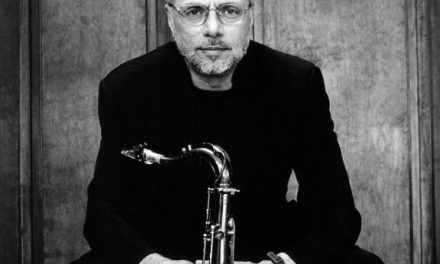