The beloved alto-saxophonist is remembered

The son of schoolteachers (as was his younger brother cornetist Nat Adderley), Cannonball played music locally in Florida but his main job for years was as a music teacher.

While on summer vacation, he and Nat visited New York in 1955 where he was asked to sit in with Oscar Pettiford’s group at the Café Boehmia; Adderley’s playing on a blistering version of “I Remember April” caused such a sensation that he was signed to a record contract.

The first Cannonball Adderley Quintet resulted in some fine records during 1955-57 but unfortunately they broke up due to the altoist not being known outside of New York.

That changed during 1958-59 when the altoist was a member of the Miles Davis Sextet, playing next to John Coltrane and being one of the stars of the albums Milestones and Kind Of Blue.

Out on his own with a new group that always included his “brass section” (Nat Adderley), in late 1959 Cannonball had a hit for the Riverside label with Bobby Timmons’ “This Here.”

From that point on, the Cannonball Adderley Quintet was one of the most popular groups in jazz, gradually evolving from bebop to soul jazz, featuring Yusef Lateef as a sixth member during 1962-63, and having a big hit in 1966 with Joe Zawinul’s ‘Mercy, Mercy, Mercy.”

Cannonball Adderley, with his exuberant and joyful tone, very impressive technical skills, and eagerness to talk intelligently to audiences about his group’s music, was one of the leaders of jazz of the 1960s.

In later years, his group became more funk-oriented but seemed to be returning more to straight ahead jazz near the end.

Cannonball Adderley passed away in 1975 from a stroke when he was just 46; he remains a strong influence on saxophonists over 40 years later. 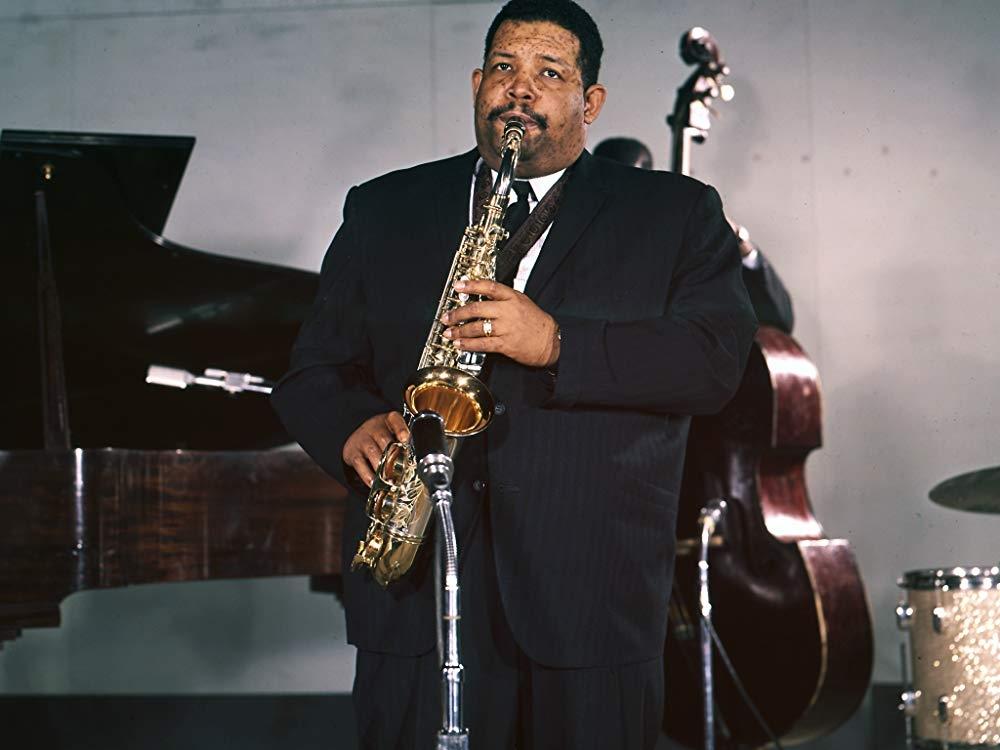 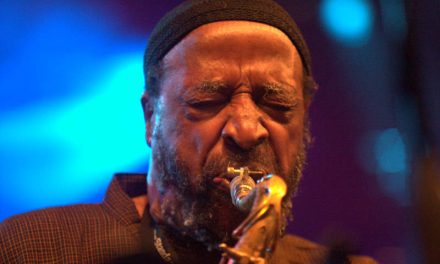