A tribute to the ageless singer

Herb Jeffries sang from an early age, dropping out of high school to work as a professional singer.

On Louis Armstrong’s recommendation, he moved to Chicago and became the vocalist with Erskine Tate’s Orchestra in 1932.

In 1933 he joined Earl Hines’ big band, making his recording debut the following year and having a short stint with Blanche Calloway’s band.

Bothered by the fact that there were no African American cowboys portrayed in the movies, Jeffries produced five Westerns starring himself as “The Bronze Buckaroo.”

Herb Jeffries found his greatest fame as Duke Ellington’s singer during 1940-42, having a major hit with “Flamingo” and introducing “Jump For Joy.”

After his Ellington years Jeffries, who sang a lot of ballads along with some swing numbers, had a very lengthy solo career, still displaying a powerful voice at the age of 97, and living past his 100th birthday.

This 1983 television performance features Jeffries (at 70) singing a medley of “Jump For Joy,” “Angel Eyes” and “Flamingo”; what pipes he had! 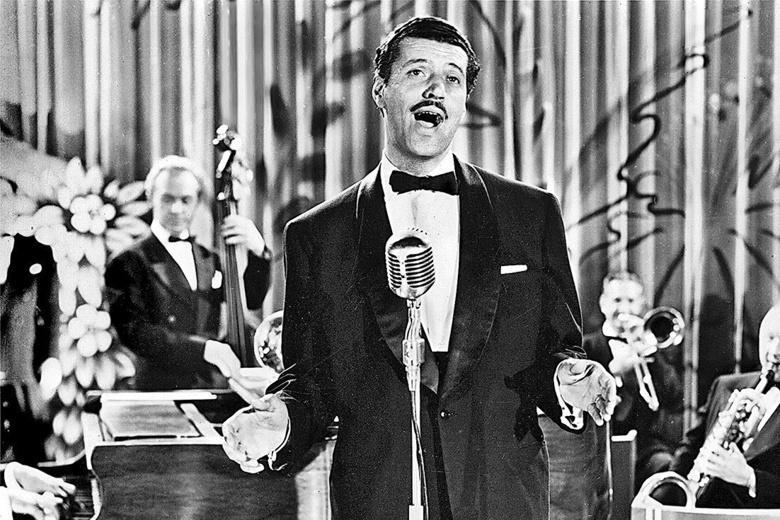