A Fort Worth, Texas native, in the late ’60s he was made a Jazz Hall-of-Famer by Down Beat magazine. He has collaborated with Scott LaFaro, guitar great Pat Metheny, Eric Dolphy and Jackie McLean. 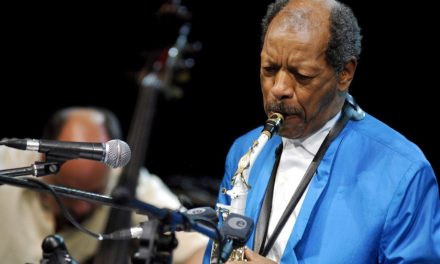