A tribute to the remarkable singer

The son of the opera singer Robert McFerrin, he did not begin his singing career until he was already 27 in 1977.

After performing with Astral Projection while living in New Orleans and appearing at the 1980 Playboy Jazz Festival, McFerrin finally made his recording debut in 1981; by 1984 he was often performing concerts in which he appeared onstage alone, armed with just a microphone and his own creative ideas.

Capable of singing anything, McFerrin can give the impression of keeping three different voices going at once including falsetto and a deep bass line; by making a sound when he inhales air, McFerrin can put on a display of nonstop creativity, best shown on his mid-1980s recording, The Voice.

In 1988 McFerrin had an unexpected hit with “Don’t Worry Be Happy” which utilized his overdubbed voices in a catchy fashion.

For a period after that, McFerrin adopted a much lower profile, perhaps a little embarrassed by the hit, forming a ten-piece a cappella group (Voicestra), becoming a classical conductor, and working in music education.

He occasionally performs in public and can create wondrous vocals when the spirit moves him.

Here is a full set of Bobby McFerrin with the Jazz At Lincoln Center Jazz Orchestra in 2012, performing his Audio Biography. 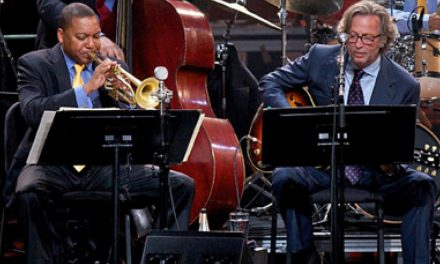 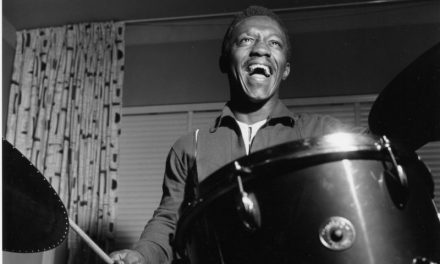 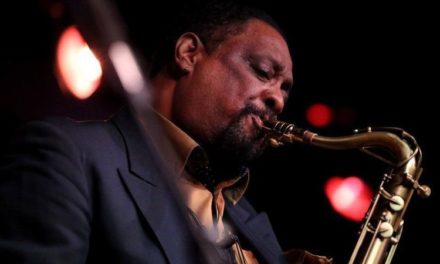