A birthday tribute to the avant-garde alto-saxophonist

He started playing alto-sax as a teenager and had lessons from the great clarinetist Buster bailey.

Lyons spent the early 1950s in the Army, seeing combat duty in Korea before spending a year playing with an Army band.

He attended New York University and spent time in the 1950s working as a mailman while continuing to study music.

While Lyons developed a tone that was similar to Charlie Parker’s, he was open to much more adventurous playing, joining Cecil Taylor’s band in 1961.

Lyons, who made his recording debut with Taylor that year, was a member of Taylor’s groups for the remaining 25 years of his life.

He was only occasionally heard away from Taylor’s orbit, leading a quartet with Lester Bowie in 1969, recording with Carla Bley on her Elevator Over The Hill project in 1971, recording a duet album with drummer Andrew Cyrille in 1981, and having an occasional quartet/quintet that teamed him with the bassoonist Karen Borca starting in 1978.

There are very few films of Jimmy Lyons that do not involve Cecil Taylor so here is “Never” from Apr. 9, 1981, an unaccompanied solo that fully displays Lyons’ sound and adventurous style.

Ornette and Sunny sound like Bird. This is what you sound like when you know Bird inside out and up and down and then go your own way. 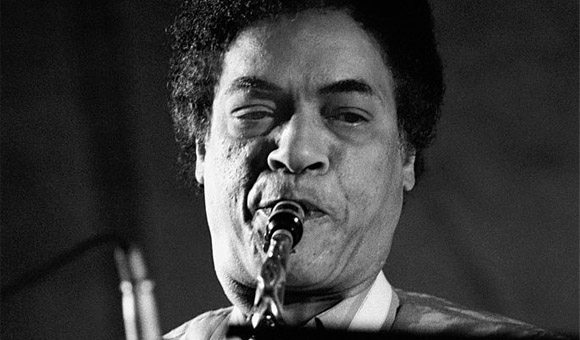