A tribute to the remarkable renaissance man

As a youth, Schuller excelled as a classical French horn player and flutist, performing with the American Ballet Theatre and the Cincinnati Symphony Orchestra when he was just 15.

While he would become a notable teacher including at the Manhattan School of Music, he never graduated from high school.

Schuller recorded on French horn with Miles Davis’ Birth of the Cool Nonet during 1949-50 and became a champion of “Third Stream” music (he coined the phrase), a mixture of classical music and jazz.

He founded the Modern Jazz Society with John Lewis in 1955 which put on concerts, wrote both Third Stream and classical works, and utilized Eric Dolphy, Ornette Coleman and Jim Hall on a recording in 1960.

Gunther Schuller, who always had a strong interest in many types of music, orchestrated Scott Joplin’s opera Treemonisha, was president of the New England Conservatory where he founded the New England Ragtime Ensemble, was co-director of the Smithsonian Jazz Masterworks Orchestra, edited and premiered Charles Mingus’ two-hour long “Epitaph,” and wrote two essential books: Early Jazz and The Swing Era. 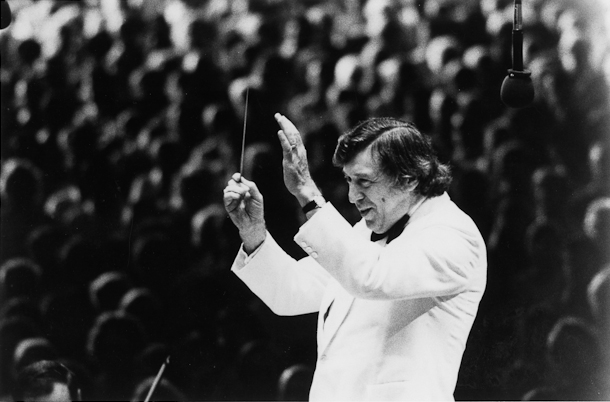