Liebman was inspired to take up jazz after seeing John Coltrane at NYC jazz clubs like the Village Vanguard and Half Note.

He quickly became a leading figure in the late ‘60s New York jazz scene. Miles Davis and Elvin Jones took note of his talent and hired him from 1971 to 1974.

Liebman was a member of the early jazz-fusion group Ten Wheel Drive for a year in the early ’70s and would become an important figure on the New York loft scene of the period.

Dave Liebman would record and tour the world extensively throughout the 1970s with bookings in Canada, India, Japan, Europe, and the U.S.

For his 1973 debut LP “Lookout Farm” he was awarded the number one slot for “Group Deserving of Wider Recognition”.

His musical variety and multi-instrumental abilities have caused him to be an educator in high demand teaching at universities and clinics around the world.

Liebman has since co-authored his well received biography “What It Is: The Life of a Jazz Artist” with musicologist Lewis Porter, published in 2012. 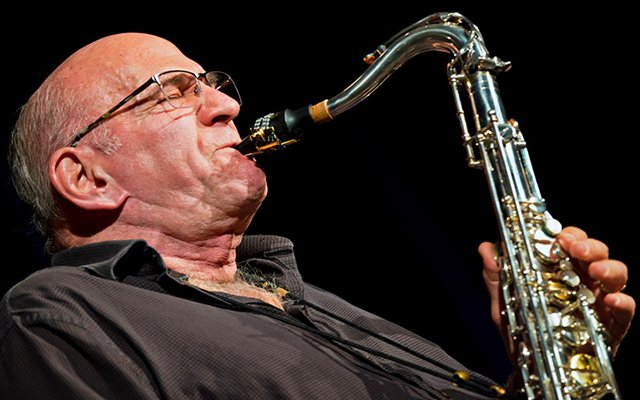