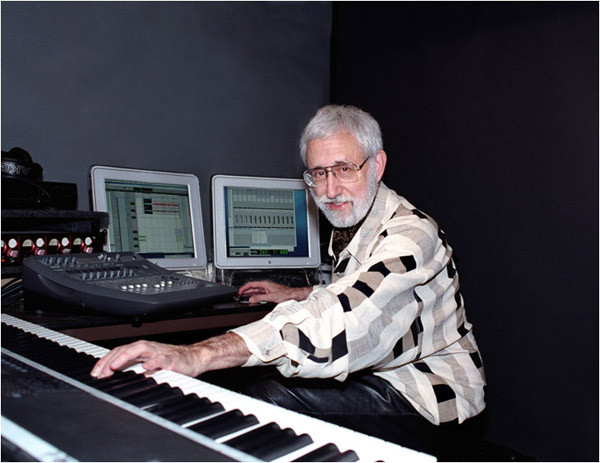 Pianist and composer Denny Zeitlin was born on April 10, 1938 in Chicago, Illinois.

Zeitlin made his recording debut while a student at the John Hopkins School of Medicine.

He became one of the most acclaimed pianists to come to prominence in the 1960s. As his career progressed, he began integrating synths and other electronic aspects into his music.

In addition to his jazz career, Zeitlin works as a professor of psychiatry at the University of California.

He first started touching the keys with intent as a two year old growing up in the Chicago suburb of Highland Park. His father played piano by ear and his mother gave him his first structured lessons on the instrument.

Billy Taylor and George Russell were mentors, and pianist Bill Evans, an early supporter, recorded many of Zeitlin’s compositions including “Quiet Now” which became the title track of one of his albums.

In 2014, Jazz Times contributor Andrew Gilbert wrote that “by any measure, Zeitlin’s creative output over the past 50 years places him at jazz’s creative zenith.”

Video courtesy of The Jazz Video Guy on YouTube